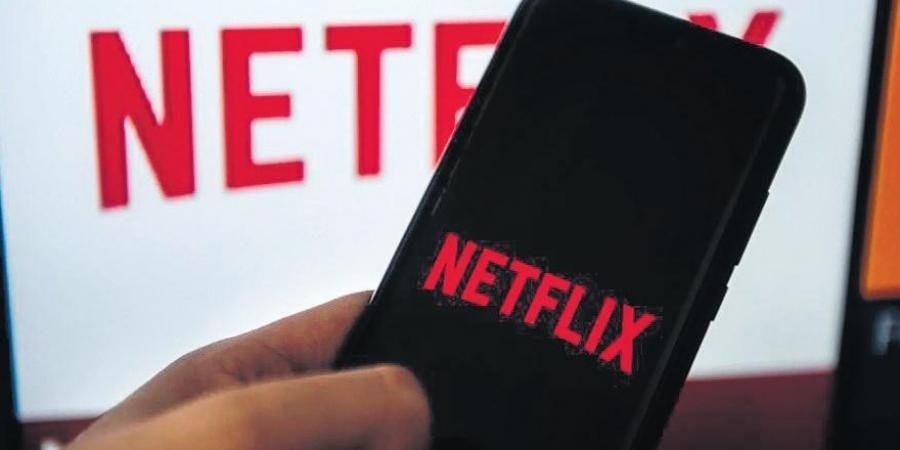 Netflix can no longer be shared? The new rules will stop many people from using the same account

Mumbai: In India, Netflix is ​​introducing a new feature to prevent key users from sharing account passwords. This feature requires the main account holder to log in with information sent via email or text message in order to log in to Netflix. Netflix has decided to make this change after realizing that many people are enjoying Netflix on a single subscription. Netflix says the system is designed to allow only authorized users to view Netflix. It is learned that this is currently under investigation.

Netflix is ​​the world’s largest streaming service company. Netflix is ​​always testing new features. According to Netflix’s Terms of Service, users who log in with one account must be in the same house. The company has denied that it will make any major decisions regarding the sharing.