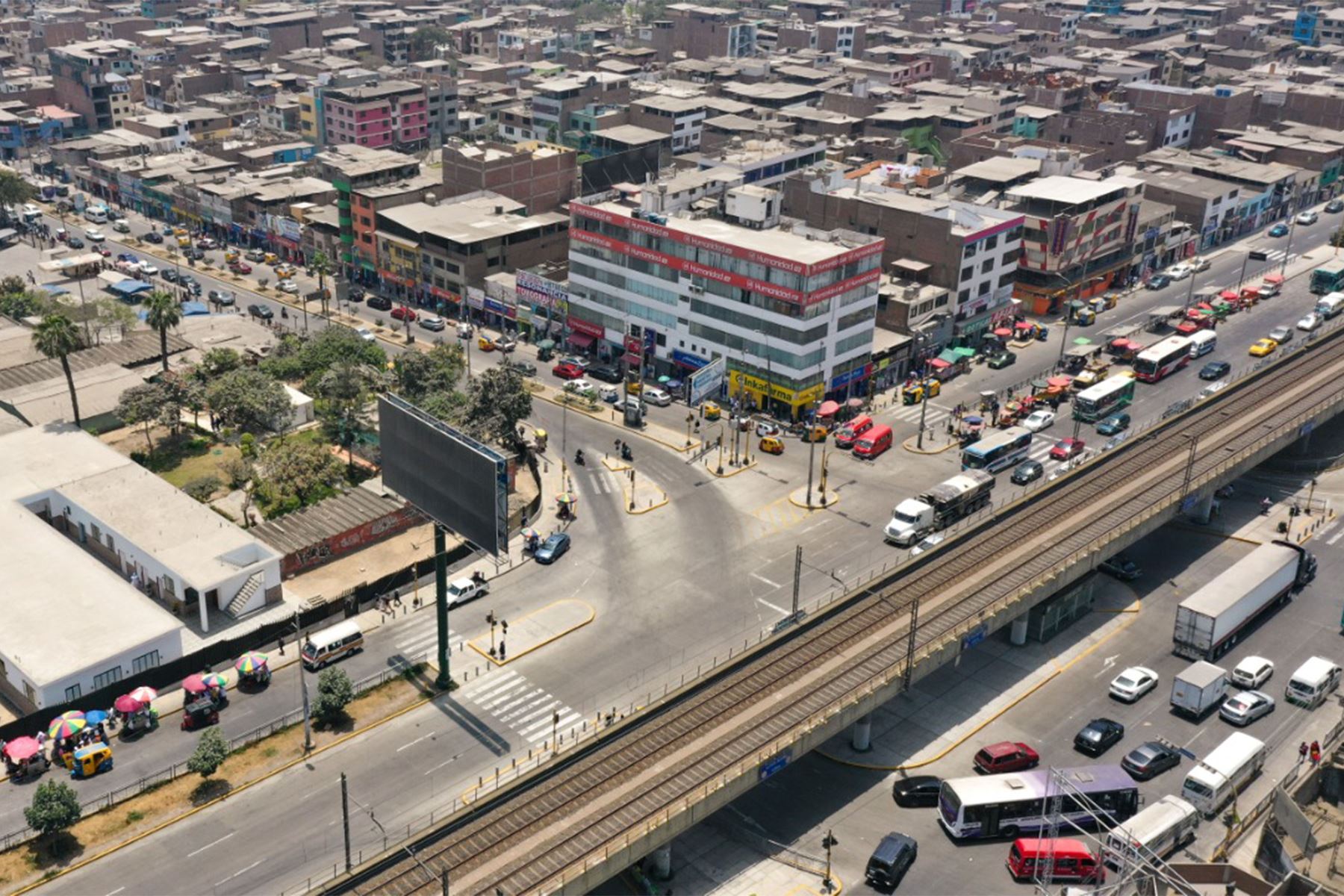 Within the framework of the resource management agreement between the Municipality of Lima and the International Organization for Migration (IOM), the approval was granted for the preparation of the technical file and construction of the new overpass at the intersection of Los avenues. Héroes and Miguel Iglesias, in San Juan de Miraflores.

The award of the contract for this work, which seeks to optimize vehicular and pedestrian traffic in the area, was awarded to the Reactiva Consortium (made up of Asphalt Technologies SAC, A&A Proyectos SAC and the Jergo Contractors y Consultores SAC consortium) for S / 17’403,450.59 .

This amount, however, does not include project management, interference and supervision, so the total investment would reach S / 19 million.

It will start in February 2022

The new overpass of more than 300 m in length, whose works would begin in February 2022, will be built under the fast-track system, which allows the execution of the work and, simultaneously, the preparation of the technical file, to so that the work is carried out continuously.

With a duration of approximately seven months, the work, which will benefit thousands of residents of southern Lima, aims to contribute to the optimization of the road and transportation system in the area.

The execution of the new overpass is a complementary work to the improvement of Los Héroes and Pachacútec avenues, executed by the municipality of Lima, which was completed in April of this year.