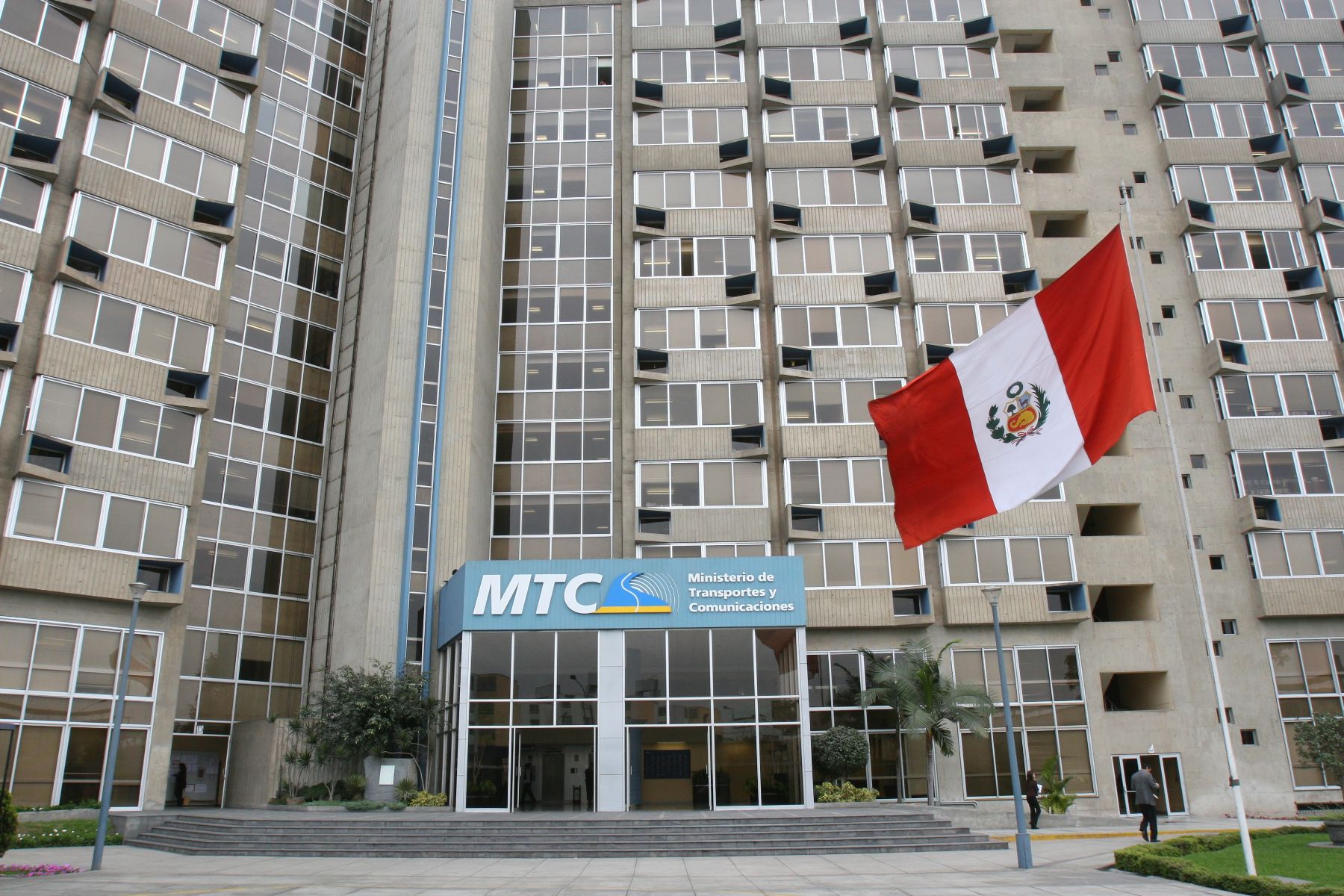 The Ministry of Transport and Communications (MTC) today ruled out any conditionality to finalize the agreements that have been taking place with the transport unions in the country.

“Throughout the work meetings to seek solutions in the sector, no offer or request has been made for the departure of any manager from the entities involved.“, specifies the note.

He points out that the MTC seeks to strengthen the institutionality of the attached bodies, and for this purpose, the restructuring of the ATU and the Sutran has been proposed.

“This does not imply the dissolution of these important entities for the sector but, rather, the strengthening of their actions in favor of a better transport system, with an emphasis on preventive work and road safety education,” he adds.

Indicates that The restructuring of the ATU and the Sutran were officially announced by Minister Juan Silva Villegas on October 21, 2021, within the framework of the I Decentralized Congress of Transportation and Road Safety, in the city of Iquitos.

The statement begins by ensuring that the MTC has maintained during the first months of management a policy of dialogue and open doors towards all actors of the problem that involves public transport and road safety in the country.

In this sense, they explain, it is important to point out that there has been dialogue at all times with the transport unions of all levels, such as today’s meeting, which was an open activity, constantly looking for technical solutions that favor the user as well as the transporters. .

These actions are part of what this new management calls the reengineering of the transport system, to guarantee road safety and reduce the high rates of traffic accidents, the statement indicates.