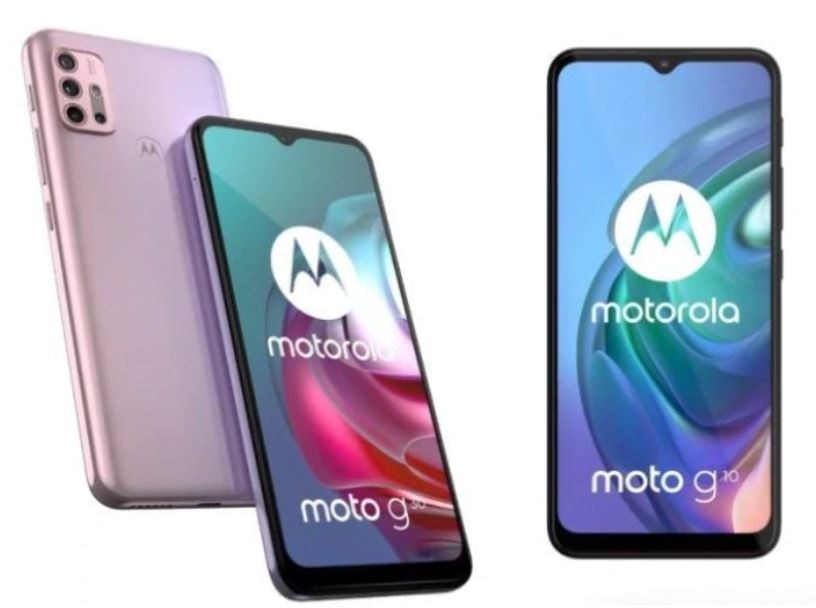 The Moto G10 Power features a 6.5-inch HD + display with a 60 Hz refresh rate. The phone is equipped with a Snapdragon 460 processor. It has 4 GB RAM and 128 GB internal memory. Which can also be expanded via a microSD card.

This phone has a quad camera setup, which has a 48MP primary camera, 8MP ultra-wide angle lens, 2MP macro lens and 2MP depth sensor. The phone has an 8MP selfie camera. For battery and connectivity, it has a 5000mAh battery with 10 W fast charging support. Also, connectivity features like 4G, Wi-Fi, GPS, NFC and USB Type-C port are also offered.

OnePlus 9 Series Launch | When will the One Plus 9 series be launched; Know the price and all other information

The Moto G30 has a 6.5-inch HD + display. It has a resolution of 1600 x 720 pixels. This phone is powered by Snapdragon 662 processor. The phone has 6GB RAM and 128GB internal storage. Which can also be expanded with the help of a microSD card.

OnePlus 9 series will be launched soon, what are the specifications?

The quad camera setup is offered in the Moto G30. It has a 64MP primary camera, 8MP ultra-wide angle lens, 2MP macro lens and 2MP depth sensor. It has a 13 MP front camera for selfies. In terms of battery and connectivity, this phone has a 5000mAh battery that supports 20W fast charging. For connectivity, the phone features 4G, Wi-Fi, GPS, NFC and USB Type-C port.

What could be the price of Moto G10 Power and Moto G30?