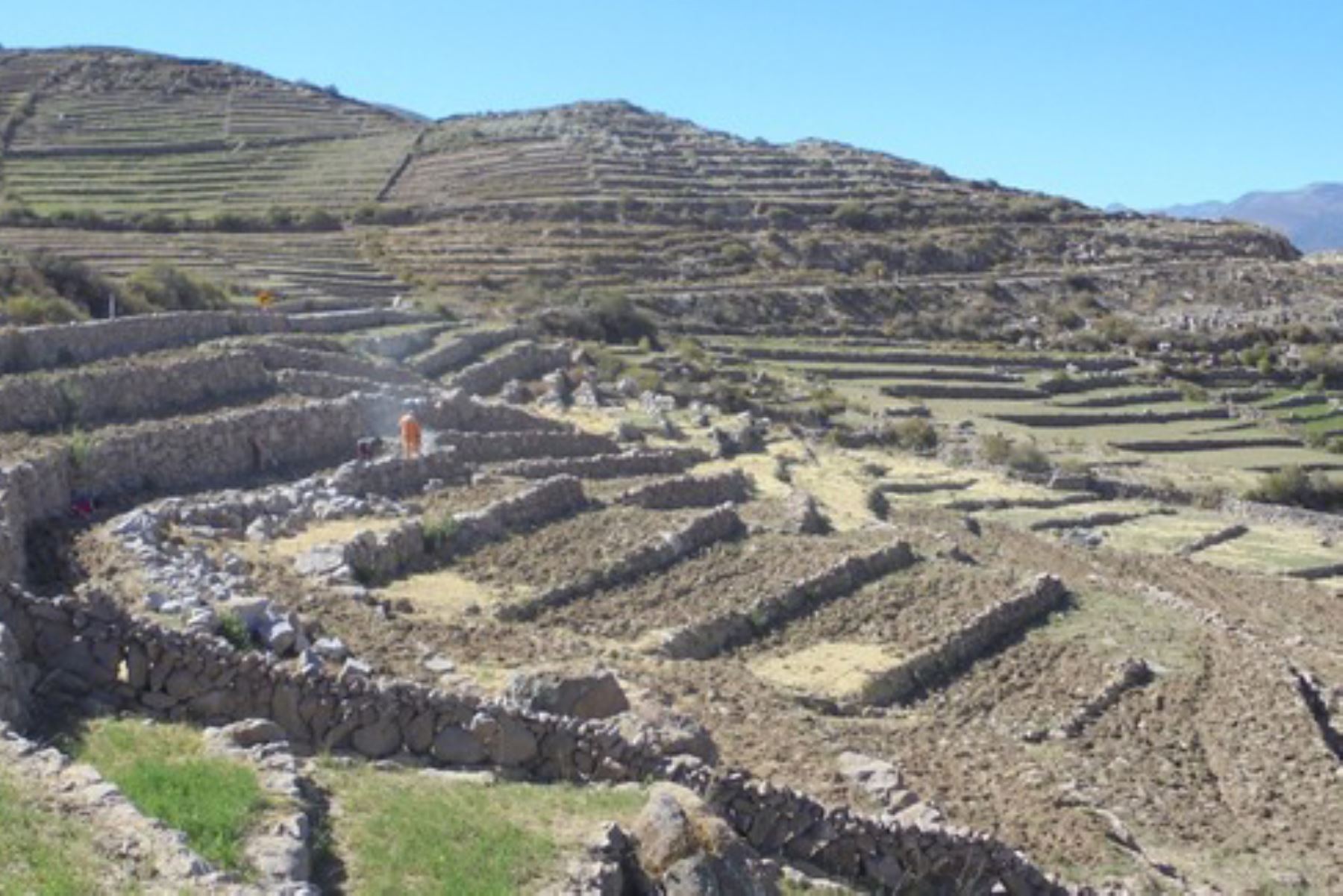 More than 1,200 producer families will benefit from rehabilitated platforms in Tacna | News

A total of 1,272 producer families in the province of Candarave, Tacna region, will benefit from the rehabilitation of platforms by the Ministry of Agrarian Development and Irrigation (Midagri), through Agro Rural, with the active participation of the population.

To date, 360 hectares of platforms have been rehabilitated in different field activities and soil conservation practices as part of inter-institutional cooperation agreements signed between Agro Rural, Southern Peru, the municipalities of Candarave and Camilaca, as well as the Board of Users of Irrigation of Candarave.

For the execution of this activity there is a budget of 6 million 9,891 soles, a fund assigned by the private company Southern Peru and managed by Midagri, through Agro Rural.

The executive director of Agro Rural, Rogelio Huamaní Carbajal, mentioned that “these results show the progress that has been made to date, because by the end of November it is expected to meet the goal and have 521 hectares of platforms in this province rehabilitated, to improve and increase the area of ​​agricultural areas that will generate high productivity in favor of family farming “.

Thus, at the end of this intervention, a total of 1,272 producer families will benefit thanks to these public-private inter-institutional agreements, which include coordinated activities of rehabilitation, training, workshops, technical assistance, monitoring, supervision through field days.

The population benefits from this type of intervention, since they are rewarded financially for the work carried out. Productive chains are also being promoted, which will make it possible to double the production of crops such as oregano, one of the most symbolic in the area, and those of bread-carry such as corn, beans and potatoes.

He specified that “the work has consisted in the execution of different activities in which the beneficiary population has actively participated. The irrigation conduction system was put together, reestablishing the foundations, collective cleaning, among other actions that have allowed the recovery of these hectares ”.

The good reception of these tasks has motivated other district municipalities in the province of Candarave such as Cairani and Huanuara to request similar agreements to rehabilitate platforms in an approximate of 271 additional hectares, for the benefit of 538 producers.