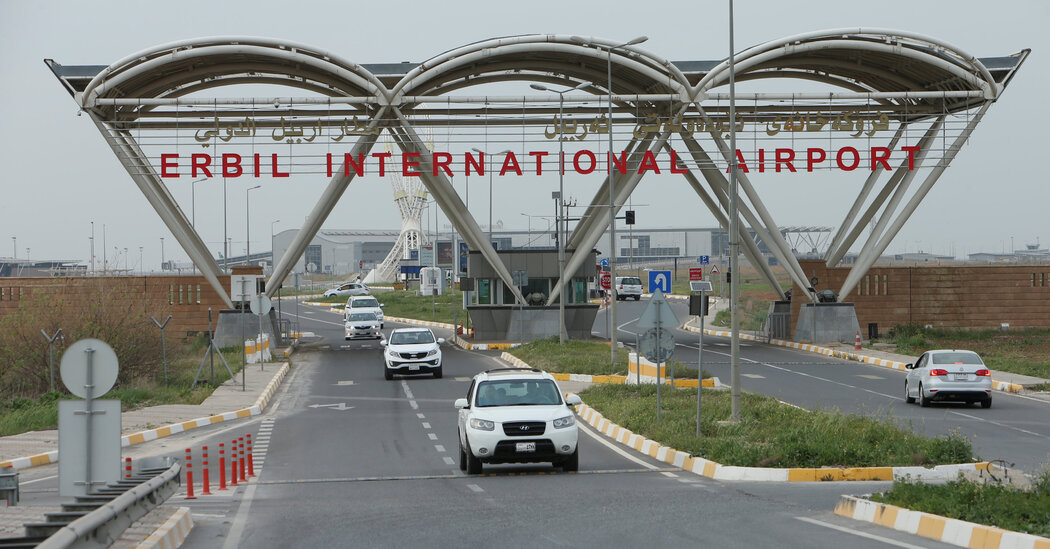 Missiles fired from Iran hit near US consulate site in Iraq

The vast new consulate, one of the largest US diplomatic missions in the world, is in the Massif region, about eight miles from Erbil, which is also home to Kurdish leader Masoud Barzani and other senior officials of his party.

Iraqi political parties, including Mr Barzani’s party and a faction loyal to Shia cleric Muktada Sadr, have been trying to form a government after last year’s elections, resulting in heavy losses for traditional Iranian-backed parties.

Mr. Sadr, whose coalition is the largest single faction in the Iraqi parliament and has had years of troubled relations with Iran, condemned the attack. On Twitter, he described the attack as an attempt to sow division, saying that the Kurds are “the lung of Iraq and a part of the whole that cannot be divided.”

Iraqi President Barham Salih, who is Kurdish, said the purpose of the attack was to obstruct the process of government formation. “We must stand firm against attempts to throw the country into anarchy,” he said in a statement.

Since the US-led invasion of Iraq in 2003, Iran has expanded its security, political and religious influence in the country by funding and training militia groups, some of them with political wings. For years, those fighters have fought American soldiers, Sunni rebels, and Islamic State militants.

Iran has said that its goal is to completely drive out US forces from Iraq, even in its current role of providing advice and assistance to Iraq’s military without engaging in war. Over the years, many Iraqis have pushed back against Iran’s influence, noting that foreign interference is destabilizing their country.

Soon after the attack on Sunday, social media and Telegram accounts affiliated with the Islamic Revolutionary Guards Corps posted videos that showed missiles firing a massive fireball and a huge plume of smoke. The Tasnim news agency, linked to the Revolutionary Guards, said that in addition to a dozen missiles, 14 BM-21 Grad rockets also hit targets in Erbil.