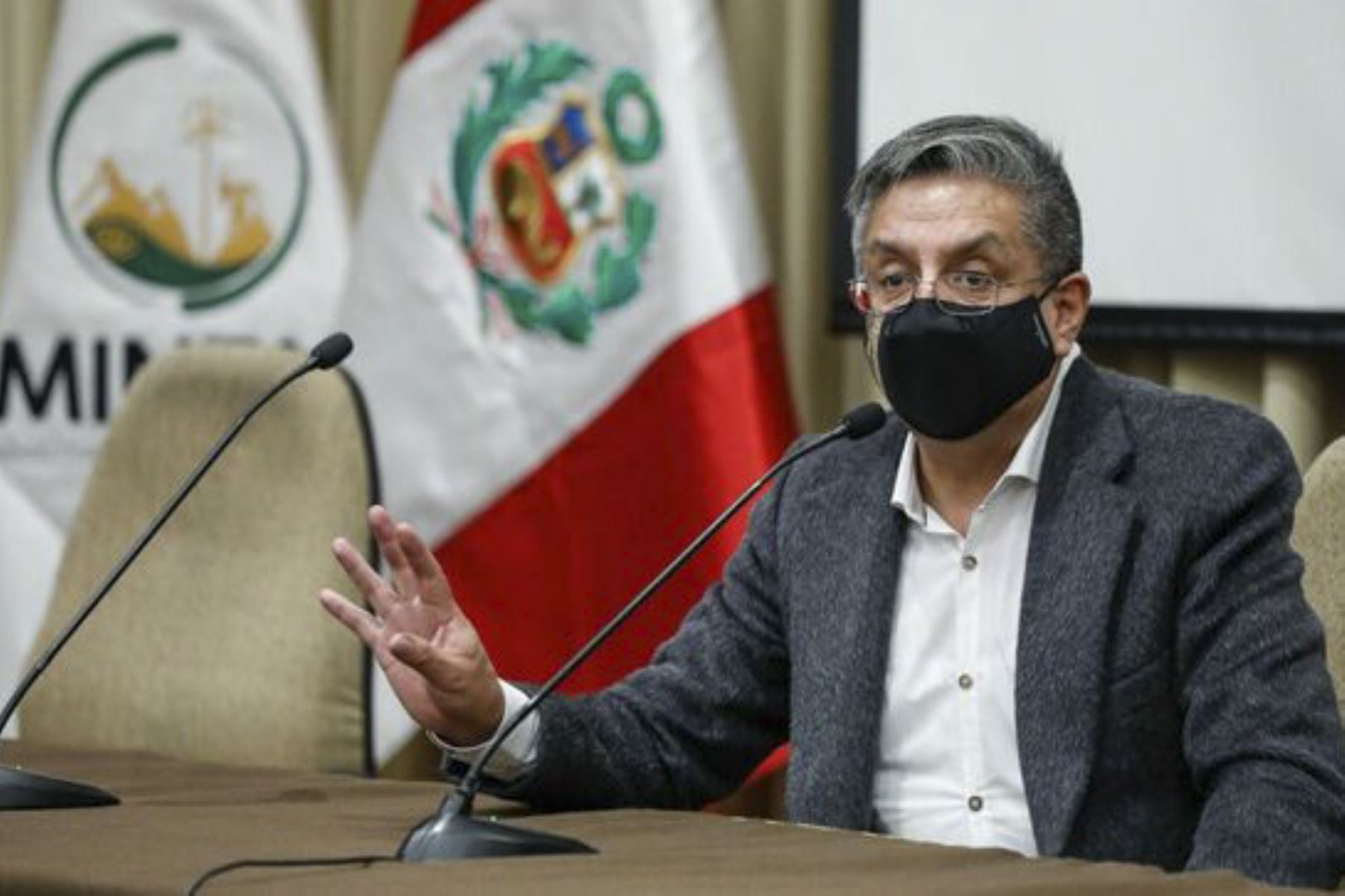 Ministry of Energy and Mines plans to formalize 11,000 miners | News

The Minister of Energy and Mines, Iván Merino, announced today that his sector has proposed to formalize 11,000 miners nationwide, to increase the development of the country.

This was indicated before the Congress of the Republic, during the virtual support of the budget project for the Energy and Mines sector for fiscal year 2022, where he detailed physical goals of his portfolio.

“In addition to training 1,534 people in 49 internship events and mining awareness and promotion workshops,” he added.

On the other hand, he pointed out that to reduce the environmental impact, there are 2,108 accumulated approved closure plans, which are equivalent to 26.5% of mining environmental liabilities (PAM) in the process of remediation. As well as 590 Environmental Management Instruments programmed.

He also indicated that non-conventional Renewable Energy Resources (wind, solar, mini-hydroelectric) will have a 7.8% participation in the National Electricity Matrix.

Minister Merino also explained that to contribute to human development and harmonious relationships, it is expected to connect 35,700 rural homes with electricity for the benefit of 157 thousand people.

“It is estimated to reach 85% of the electrification coefficient. As well as at the end of 2022, more than a million and a half homes will be connected with natural gas, ”he said.

To strengthen the governance and modernization of the mining-energy sector, Merino Aguirre said that his sector will issue 215 electrical authorizations and 200 in hydrocarbons. In addition, Ingemmet will issue 2,000 mining concession titles and 96 maps of the National Geological Chart.

See also  Learn how to claim for problems with telephone, cable or internet services | News