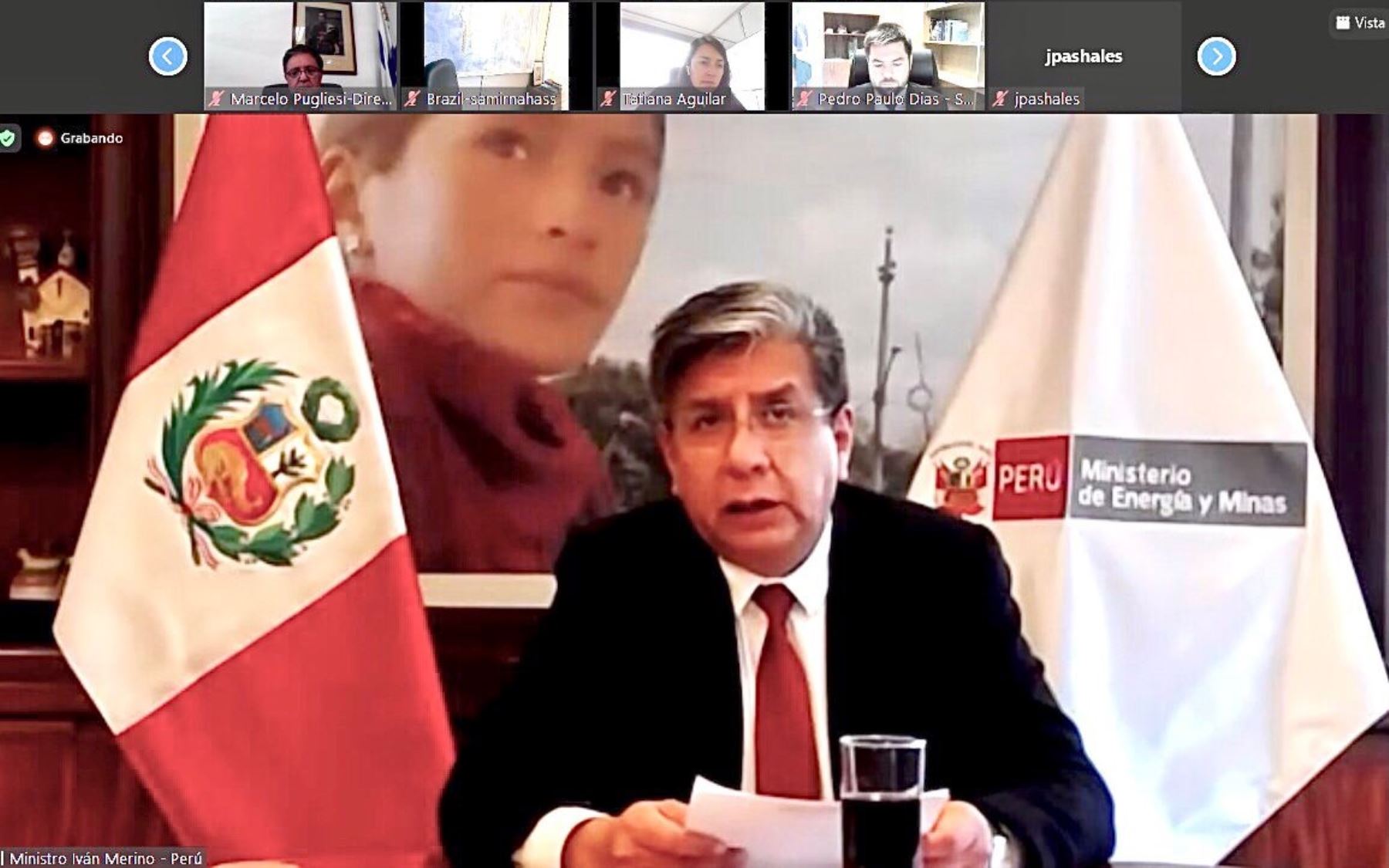 The Minister of Energy and Mines, Iván Merino, said today that the Government is committed to extractive projects (mining or hydrocarbons) that have the component of social profitability.

“We are not going to allow projects that depart from the concept of social profitability, which implies consultation with the population and their participation in the concrete benefits of any exploitation, and respecting the culture and environment in each determined town”, said in Andina Canal Online.

Iván Merino highlighted the joint statement issued by the Ministry of Energy and Mines, the Regional Government of Loreto, the Datem del Marañón provincial municipality and the companies with operations in that region, grouped in the Peruvian Hydrocarbons Society, where they ratify their firm commitment and vision of joint work for the development of the Amazon and its communities.

“We are continuously visiting the Amazon, reaching good agreements with the 25 basins and their respective federations. However, there are some people who pretend to ignore these advances ”, he mentioned.

“We are a new government, a government of the people, and we have a permanent and continuous open-door policy,” he added.

The minister said that dialogue is the way to meet the main and legitimate demands of the peoples of Loreto, always respecting their cultural diversity.

He stressed that the new authorities of the National Government have demonstrated their will and commitment to comply with the execution of public investment projects in the Amazon, and have held meetings with various groups and civil organizations in the region to resume coordination.

The common objective is to carry out these important infrastructure works and also include training projects and promotion of local culture, said Iván Merino.

?? Head of State, José Castillo, emphasizes that his government encourages private investment like this pic.twitter.com/awUDSo1Qfa