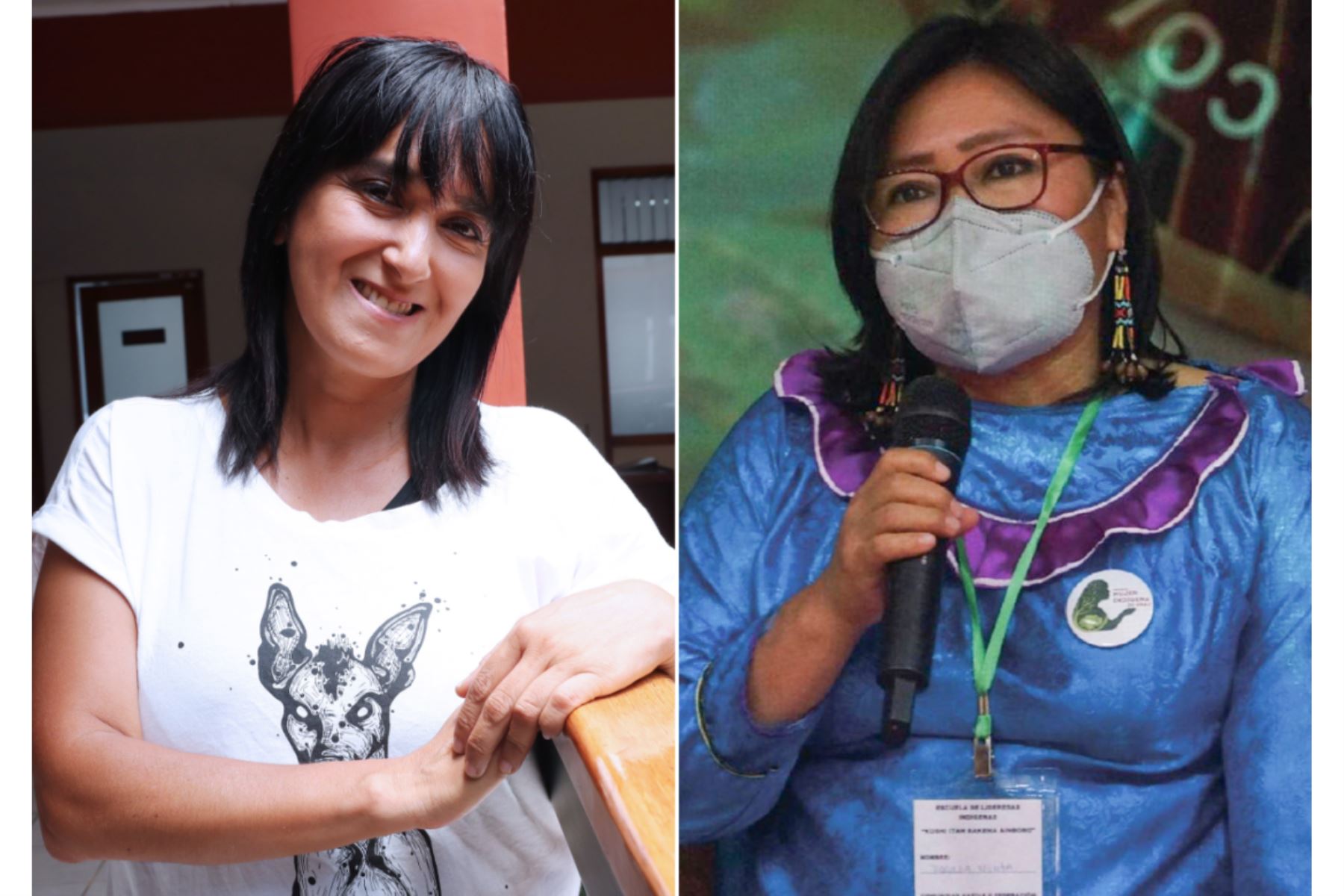 The appointments were made through two supreme resolutions published in an extraordinary edition of the Official Gazette El Peruano and endorsed by the Minister of Culture, Gisela Ortiz Perea: No. 014-2021-MC for the case of Sonaly Tuesta; and No. 015-2021-MC for Rocilda Nunta.

Article 1 of the first of these regulations accepts the resignation made by Mrs. Claudia Ruiz Canchapoma as Vice Minister of Cultural Heritage and Cultural Industries of the Ministry of Culture and thanks for the services provided.

Sonaly Tuesta has a degree in Communication, with more than 20 years creating cultural content based on the wisdom, tradition, creativity and entrepreneurship of Peruvians.

Her extensive experience as creator, director and host of the TVPerú program Customs stands out, dedicated to recognizing the cultural diversity of Peru, through its intangible heritage and the wisdom of native peoples.

He received the recognition of Meritorious Personality of Culture granted by the Ministry of Culture of Peru in 2015 and also various distinctions from public and private entities for his work in favor of the dissemination of the country’s culture.

She is a documentary maker and writer. He has published books such as “Ya Sweetened Coca” and “Customs, the true spirit of Peruvians” (Artífice Comunicadores, 2020), among others.

See also  To the rhythm of the cajón, the "Criollos de mi barrio" festival was presented | News

Fulfillment of a commitment

The appointment of Rocilda Nunta, from the Shipibo-Konibo people of the Ucayali region, is the fulfillment of a commitment by the government of President Pedro Castillo to give the leaders and representatives of the indigenous peoples an opportunity in the high offices of the State entities.

Nunta is an educator by training with graduate studies in Law and Land Management. She has extensive experience in gender issues and activities related to indigenous peoples.

In addition, he has experience of facilitating training workshops on indigenous peoples, managing participatory, experiential and intercultural methodologies, among others.

Until a few days ago she worked in the Inter-Ethnic Association for the Development of the Peruvian Jungle (Aidesep), as director of the Indigenous Woman Program.

He has a track record that has allowed him to work in different public entities and non-governmental organizations, the Ministry of Culture reported.