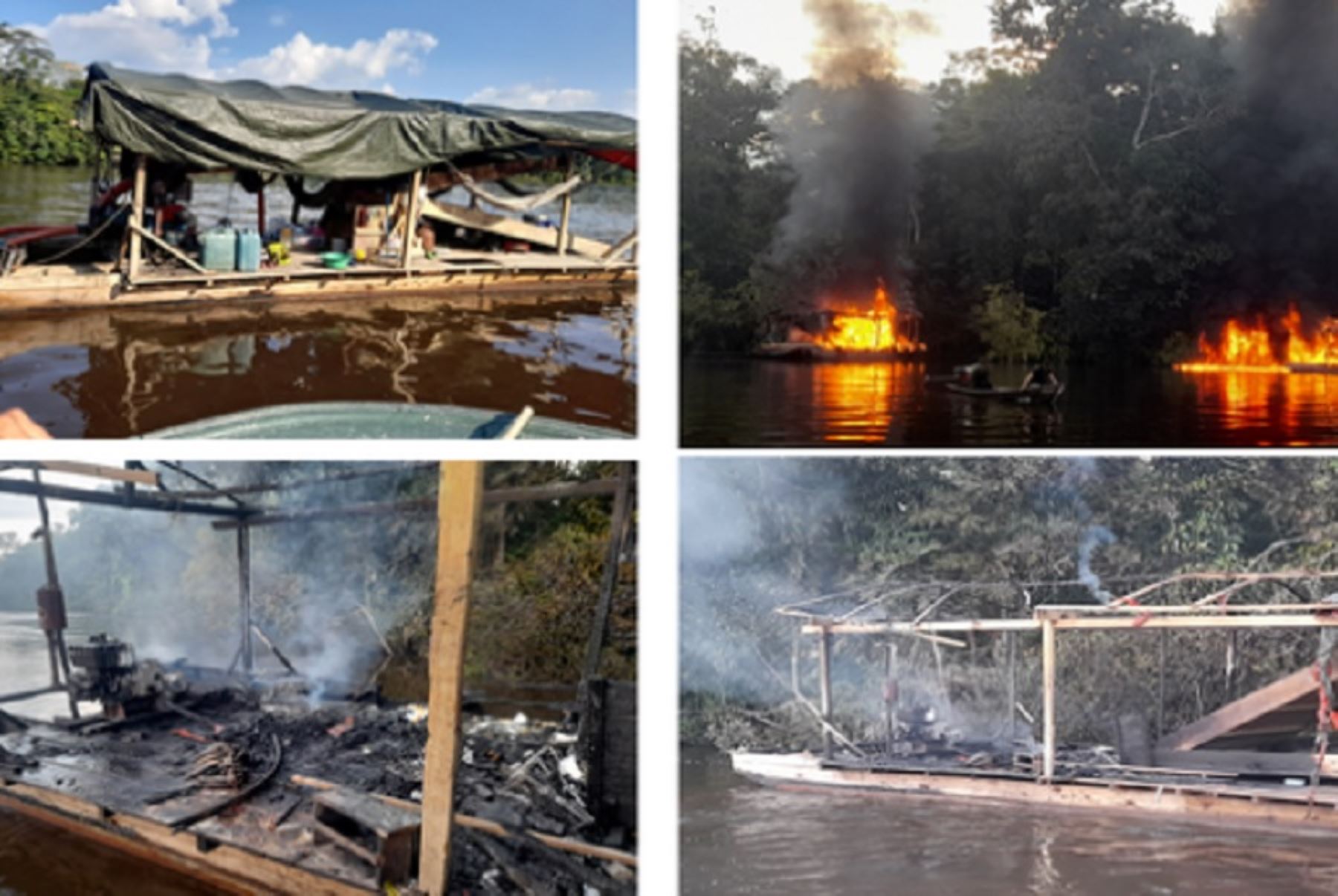 Minister of the Environment in Loreto: environmental crimes are against humanity | News

The Minister of the Environment, Rubén Ramírez, stated that environmental crimes should be considered as against humanity, since these illegal actions threaten the planet and even against the survival of humanity.

This was expressed this afternoon, after the inspection visit to the Yarana Surveillance and Control Post, located on the Nanay River, within the Allpahuayo-Mishana National Reserve, where the control of logistical supplies used in the illegal mining activity and of the vessels that ply through said waterway is carried out, in addition to the migrations of foreigners and undocumented persons, among other actions.

Minister Rubén Ramírez said that, in the face of this problem, they are working in a multisectoral manner, with the General Directorate of Captaincies of the Peruvian Navy and the Public Ministry (FEMA-Loreto), to confront illegal mining. “Because environmental crime cannot be allowed in the country,” he emphasized; This is in accordance with the environmental guidelines established by the government of President Pedro Castillo.

As reported by Vice Minister Mariano Castro, this activity was aimed at promoting conservation and development actions in the said protected natural area, linked to the development of ecotourism, ornamental fishing and Amazonian crops.

In this context, it was learned of the interdiction actions against illegal mining, whose activity contaminates the water from which the population of Iquitos is supplied with mercury. Precisely, a joint operation was carried out the day before (between Dicapi and FEMA), where two dredgers were destroyed.

In turn, the head of the Reserve, Hernan Averuiz, announced that communities that have not been involved in illegal mining activities have currently been organized, constituting the contingent of Community Volunteer Park Rangers. Actions are also coordinated with the Specialized Environmental Prosecutor’s Office, the National Police of Peru, Sunat and the Regional Government of Loreto, to which a Floating River Control Unit is added.

See also  Puno: they highlight the importance of applying the vaccine against covid-19 to the indigenous population | News

Within the framework of intersectoral actions, within the Allpahuayo Mishana National Reserve, sustainable economic activities are promoted by granting the right to take advantage of natural resources and landscape resources (tourism).

In addition, there is an ornamental fish management program for the sustainable use of this resource, the AJE company buys the aguaje resource from the communities to make the BIO Aguaje drink and the Raíces Verdes company trains the community members in the management of agroforestry plantations of Rosewood.