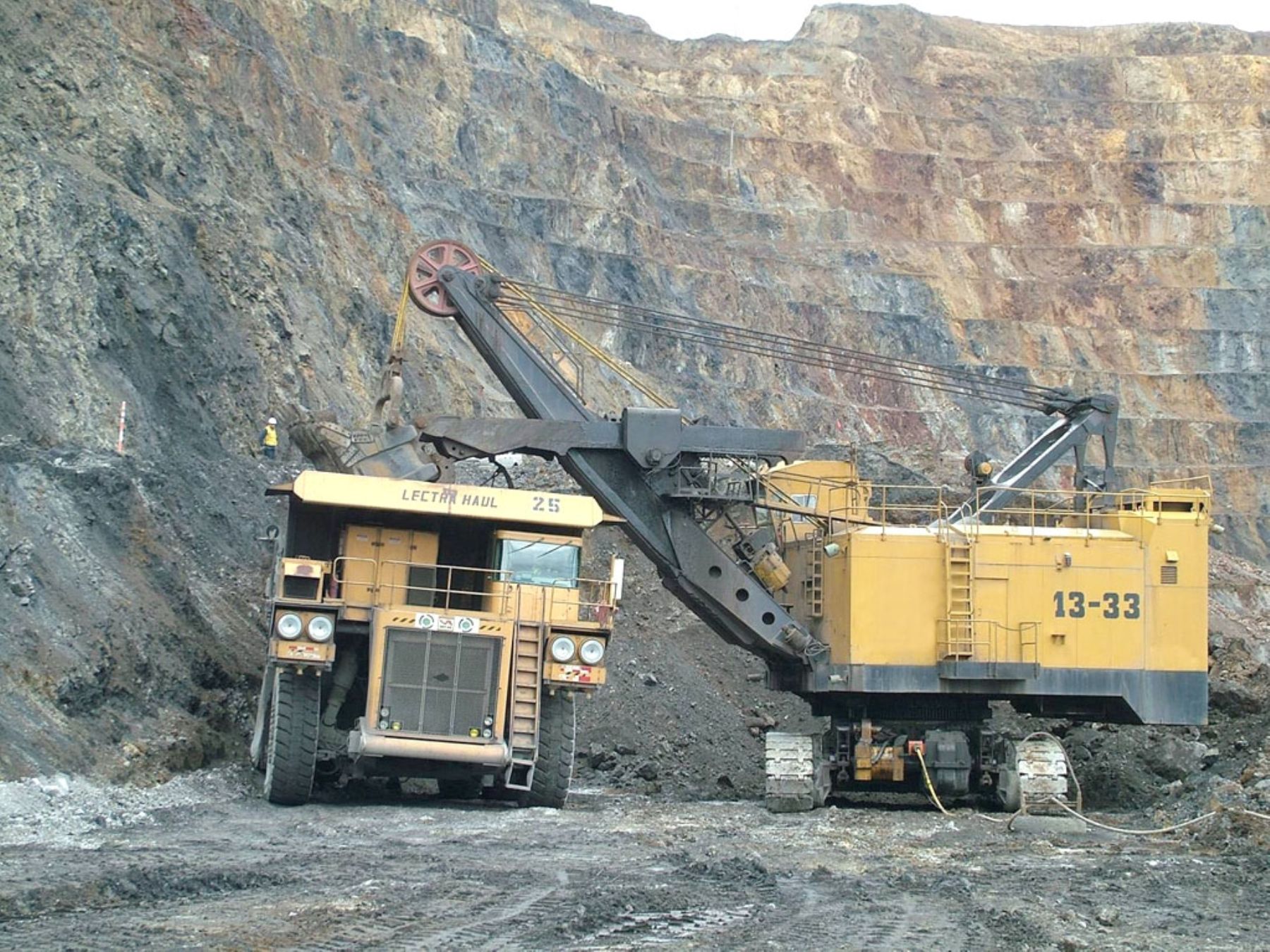 In August of this year, the Mining and Hydrocarbons sector grew 3.12% compared to the same month last year, as a result of the increase in the metallic mining subsector of 5.08%; reported the National Institute of Statistics and Informatics (INEI) in the technical report Situation Advancement of Economic Activity.

On the contrary, the hydrocarbons subsector decreased by 8.35% due to the lower extraction of natural gas (-34.4%) and natural gas liquids (-5%); while, crude oil extraction increased (20.8%).

Likewise, the Inei report specified that the internal consumption of cement registered last August increased by 15.42%, maintaining its dynamism associated with the economic reactivation plan and with the authorization of the resumption of public and private construction projects.

The landing for indirect human consumption (fishmeal and fish oil) of the anchovy resource totaled 2,531 tons, compared to the 275 tons registered in August 2020, which meant an increase of 819.69%.

According to preliminary figures, the Inei reported that, in September of this year, the electricity subsector increased 6.71%, reflected in the higher production of electricity of thermal origin in 12.91% and of renewable energy (wind and solar) in 9.96%; while hydraulic energy decreased by 0.60%.

The Inei reported that last August, mortgage loans amounted to 54,772 million soles, an amount that represented a growth of 9.95%, compared to August of last year.

On the other hand, the placement of multiple banking credit cards stood at 5 million 656,000 units, registering a reduction of -3.17%, compared to August 2020.

Similarly, the total amount imported amounted to 4,391 million dollars, registering an increase of 54.88%, compared to the value registered in August 2020; according to information provided by the National Superintendency of Customs and Tax Administration (Sunat) as of September 28 last.

Imports of raw materials and intermediate products totaled 2,224 million dollars, an increase of 91.5%, compared to the value reported in August 2020.

Likewise, purchases of consumer goods were located at 887 million dollars and showed a positive variation of 17.10%, as well as imports of capital goods and construction materials that totaled 1.274 million dollars, with a variation of 39.05%. , when comparing it with the value registered in August of last year.