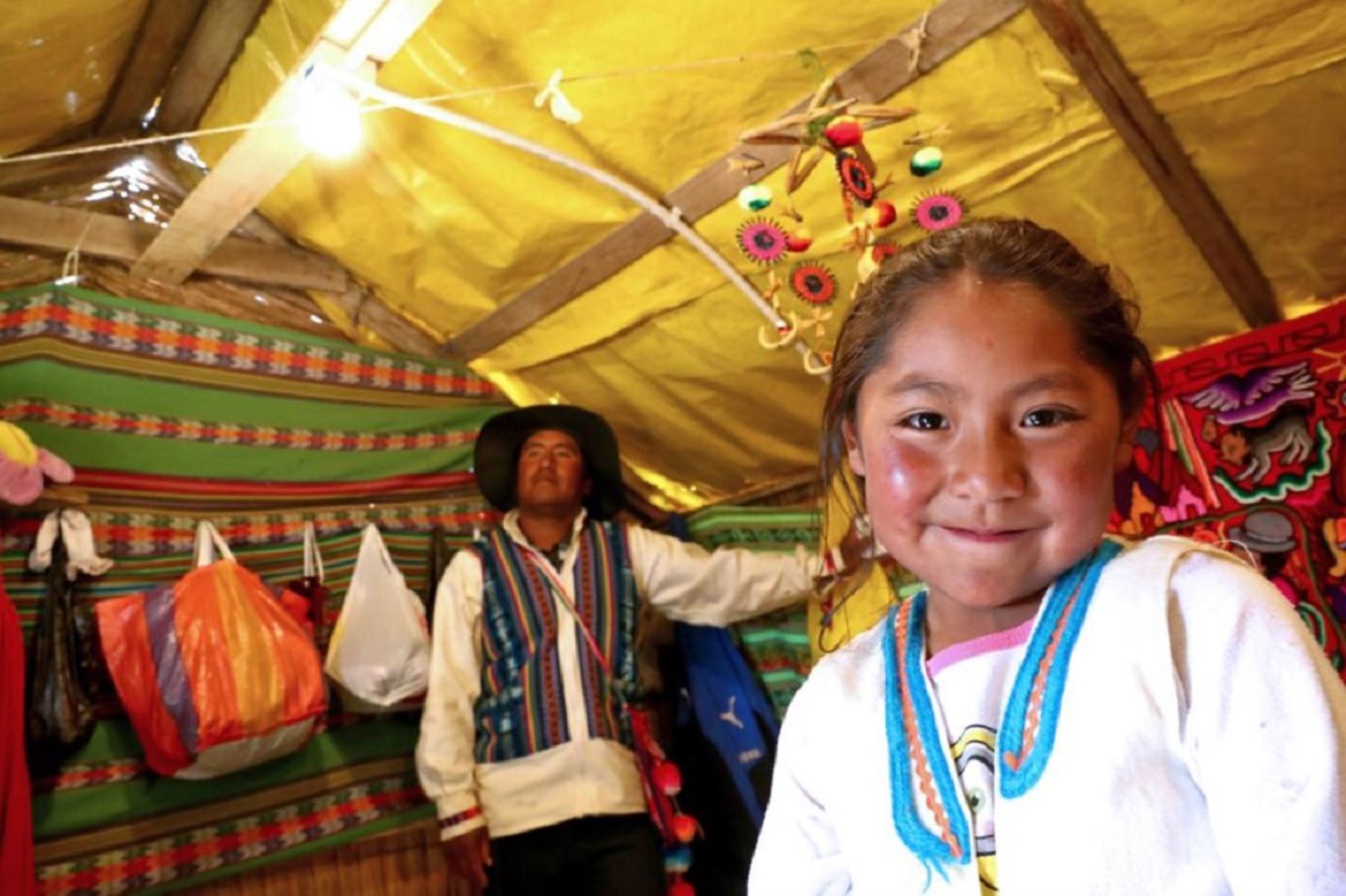 The institutional budget project of the Ministry of Energy and Mines (Minem) for 2022 amounts to 543.6 million soles, which includes important investments in rural electrification for the less favored sectors, as well as resources to advance in the gas massification process natural.

This was stated today by the head of Minem, Iván Merino Aguirre, during his presentation to the Budget Commission of the Congress of the Republic.

He argued that among the objectives of the sector is to increase the economic development of the country by increasing competitiveness, strengthening the governance and modernization of the mining-energy sector, as well as promoting the joint participation of the State, the community and private companies through of projects with social profitability in favor of the population.

In that sense, the minister pointed out that Minem plans to invest 240 million soles in rural electrification projects, in order to bring electricity to an additional 35,700 homes located in hard-to-reach locations.

This would allow a cumulative rural electrification coefficient of 85% to be achieved throughout the country by the end of next year.

Likewise, the massification of natural gas at the national level will be promoted with the aim of connecting one million 521,300 homes, so that Peruvian families have clean, safe energy at affordable costs.

In order to achieve a sustainable activity that generates the economic and social development of its environment, the 2022 Budget project also allocates 7.5 million soles for financial transfers in favor of regional governments to strengthen the process of comprehensive mining formalization , the same one that contemplates the workers of artisanal mining and small-scale mining.

“By optimizing the budget, with better regulatory instruments and the support of regional governments and promoting the First National Policy for Small and Artisanal Mining, we plan to raise the number of formalized miners to 11,000,” said Merino.