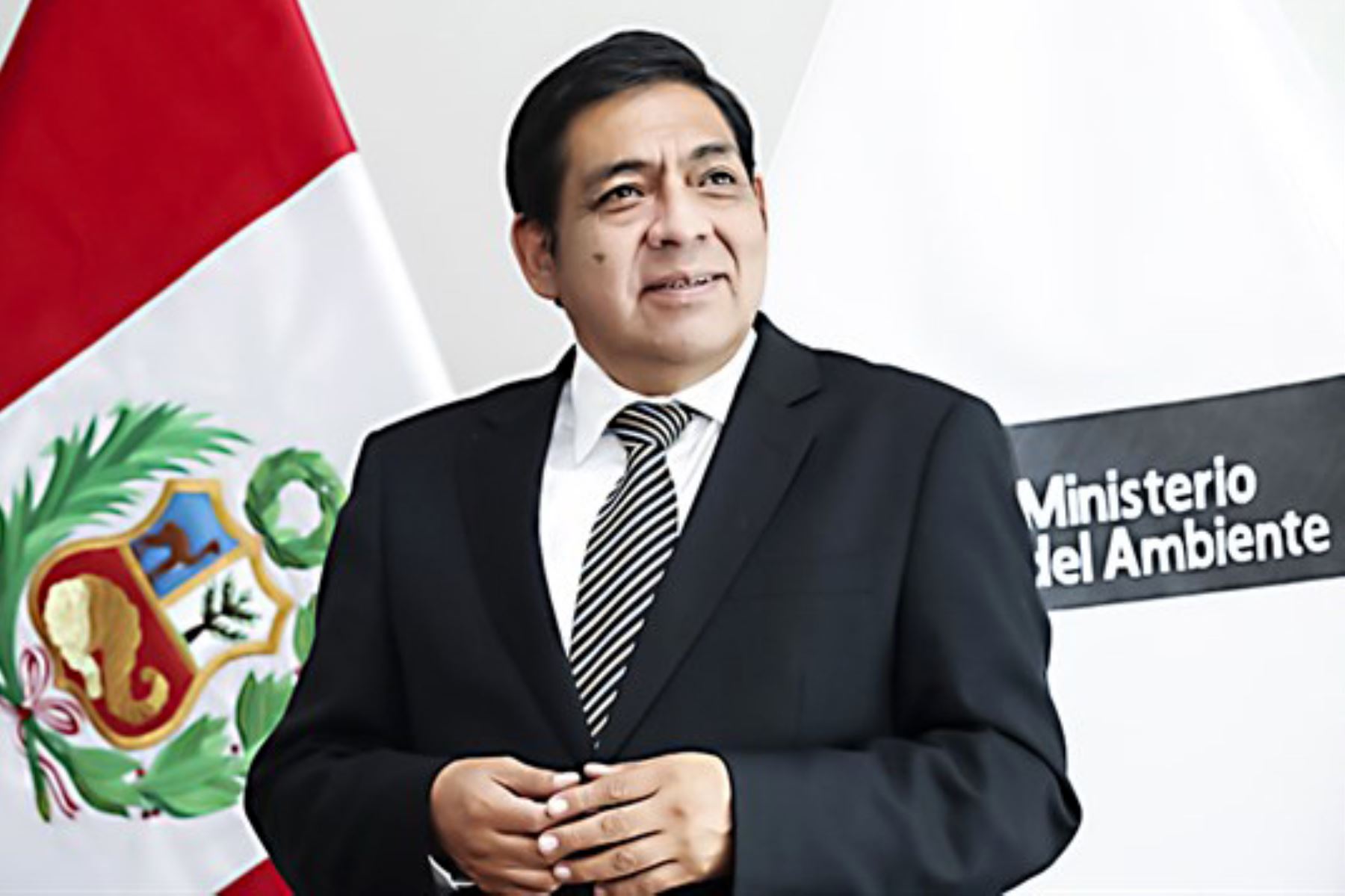 The Minister of the Environment, Rubén Ramírez, expressed tonight at a press conference that Peru is adhering to the planet’s green agenda, but with an inclusive policy.

He said that under the COP 26 Much is being discussed about caring for the environment, in a context of global warming and climate change. “It has been said that these last 10 years are the last window to save the planet.”

During the press conference in the Presidency of the Council of Ministers, he stressed that environmental crime and illegal activities such as deforestation and illegal logging will be fought.

In addition, he pointed out that the use of cleaner energies such as photovoltaic and wind will be promoted. At another time, he indicated that the approval of a budget is being debated within the Executive Branch as part of the economic reactivation, so that, for each conserved meter of forest, an economic incentive is granted.

On the other hand, he announced the next creation of the regional conservation area “Amaru Cloud Forest in Huancavelica”, the only one in the world that keeps protected species such as the flower of three flags.

The sectoral guidelines set forth are aligned with unity approaches, to face climate challenges as a country, of integration and articulation of efforts of all social actors and sectors; and equality before nature.