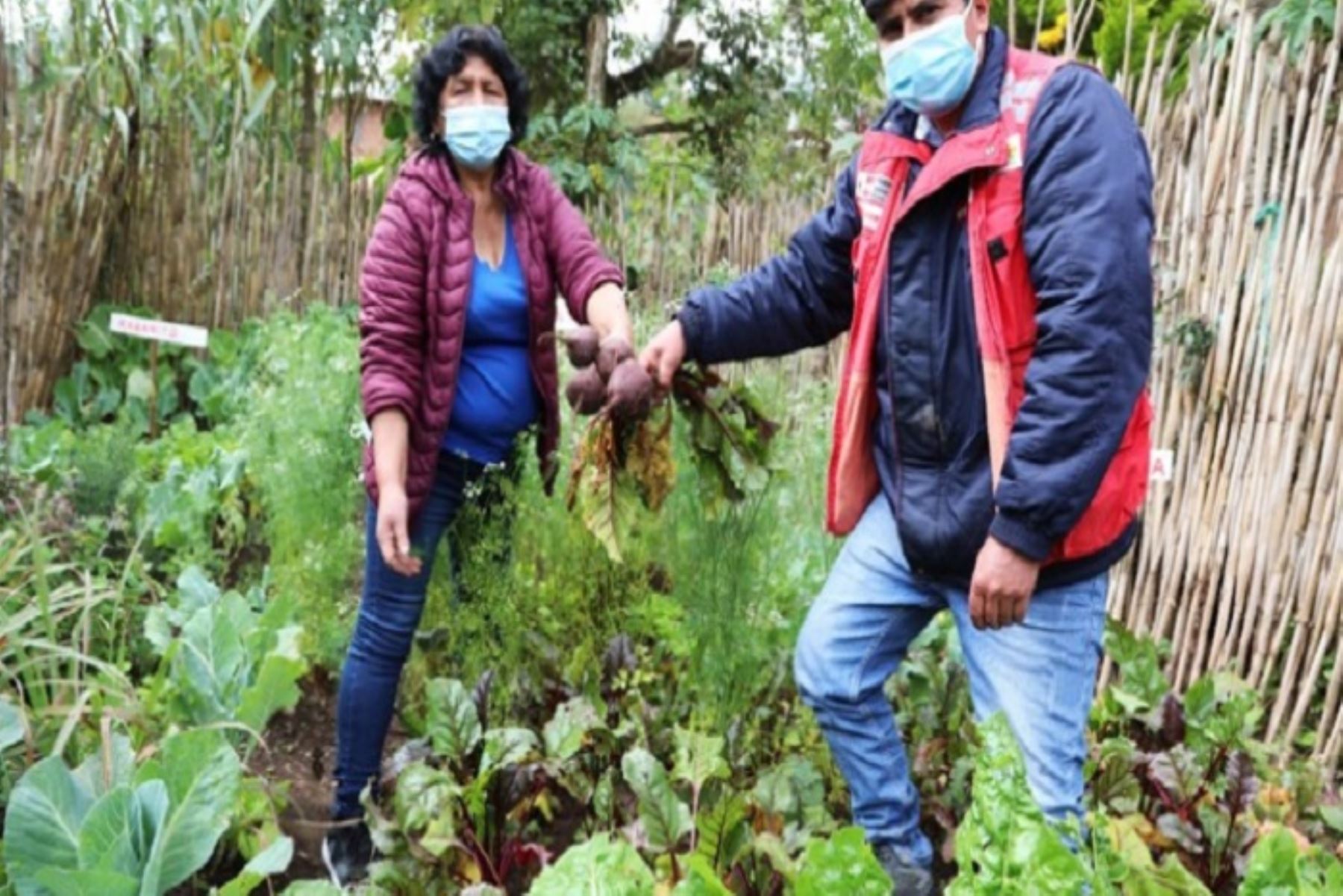 The Ministry of Development and Social Inclusion (Midis) promotes economic and productive inclusion in 21,100 new households in rural areas of 11 regions through the Haku Wiñay “express” project, in order to overcome the impact of the health emergency caused by the pandemic of covid-19.

The Haku Wiñay productive project express It is in charge of the Midis Cooperation Fund for Social Development (Foncodes), which facilitates the development of actions in support of rural households engaged in subsistence family farming.

To date, 48 projects have been approved that are executed in the same number of populated centers intervened in the 11 regions mentioned.

Haku Wiñay’s temporary intervention express It includes the provision of technical assistance services, training and implementation of productive technologies, in order to improve the availability of food and food security for their subsistence and assisted expansion of their agricultural production areas; as well as for the improvement of rural housing in areas of poverty and extreme poverty.

The actions are carried out in 47 districts of the 11 regions under the Midis guidelines for targeting interventions for productive development and the generation and diversification of income for the population in the process of inclusion.

See also  Tumbes: the cleaning and clearing of the Pedregal stream is completed | News

In the context of the guidelines, Foncodes has carried out interventions with productive development projects that allow progress in closing gaps in these districts in coordination with regional and local governments and other actors for the complementarity of their interventions in the territory.

?? Acts were in charge of the executive director of the @AuthorityRCC, Amalia Moreno. pic.twitter.com/vrkiLmj8vI