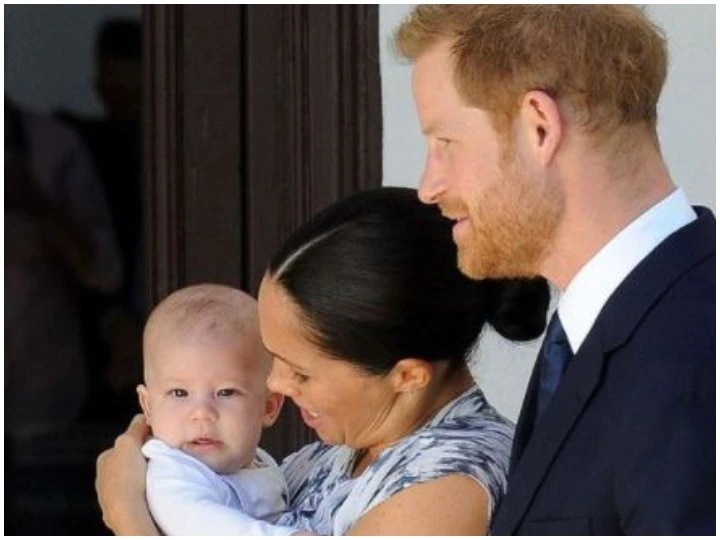 Megan Merkel has expressed displeasure over the negative coverage given to this by the British media. Megan Merkel has made it clear that despite living in a royal family, she feels lonely. She also clarified during the interview that they often faced difficulties due to their son’s color.

At the time the boy was born, members of the royal family were worried about his color. She also revealed that family members had discussed the matter with Prince Harry. But Megan Merkel declined to say who the members were. Megan Merkel also clarified that she had also denied security arrangements after leaving the royal family.

Megan said there was a time when she was completely broken. She also said that at that time she had thoughts of suicide. Prince Harry said he did not know what to do. Megan Merkel also said that Gold Digger and many other such offensive comments are made on social media.

In an article in the New York Times in November last year, entitled ‘The Loss We Share’, the Duchess of Sussex, Megan Merkel, stated that she had lost her baby to an abortion. She expressed the feeling that the experience was unbearable for her.

Prince Harry and Megan Merkel are preparing to welcome their second child. A Buckingham Palace spokesman made the announcement. The royal couple previously had a child named Arch Harrison Mountbatten-Windsor. He is one and a half years old.