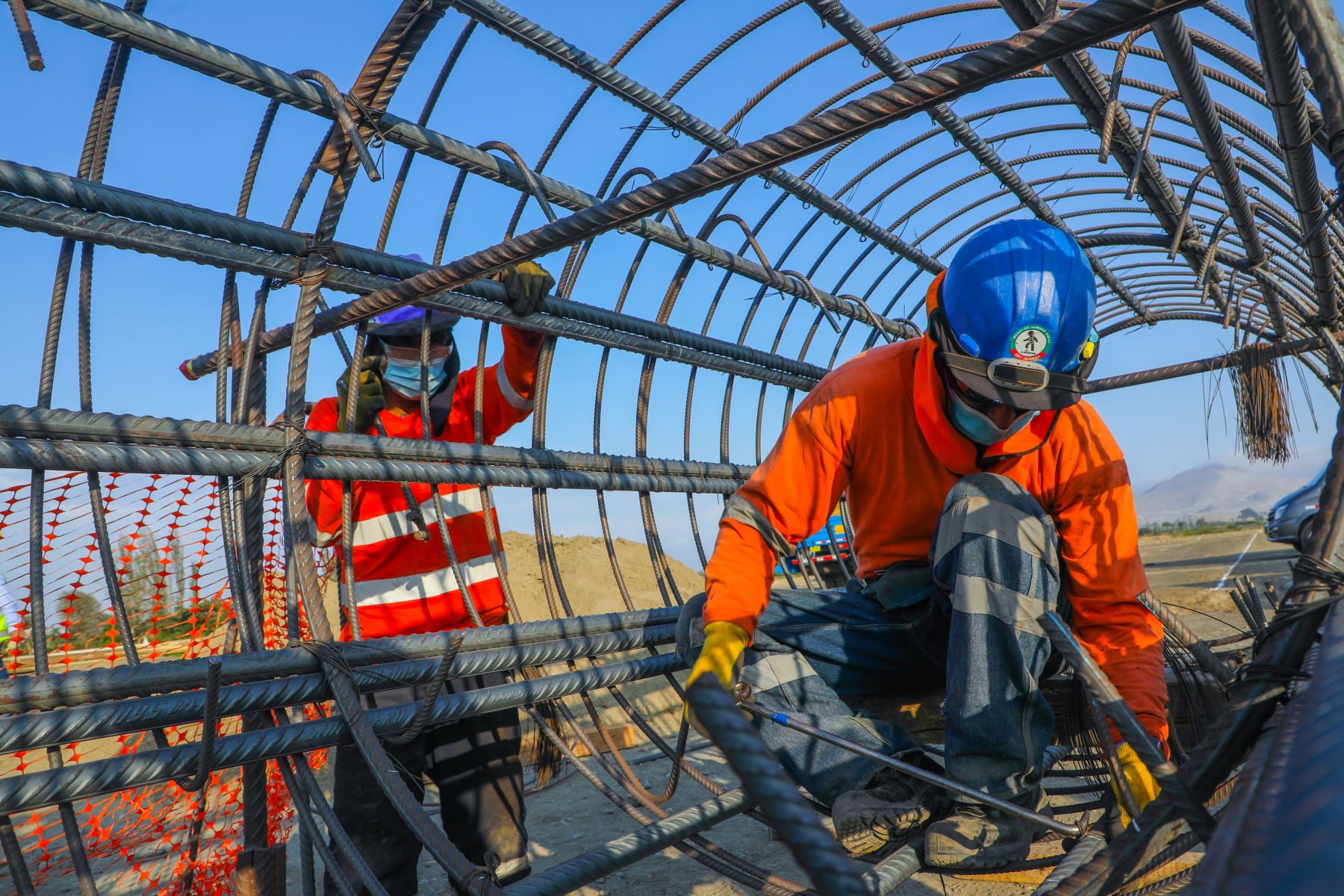 The Minister of Economy and Finance, Pedro Francke, indicated today that his sector will propose a set of measures to accelerate the execution of public investment, within the request of the delegation of legislative powers.

“Until October it continues to be an execution that breaks records compared to previous years, we have also raised the need to establish new mechanisms and new proposals to improve and accelerate public investment,” he said.

He indicated that there is a group of works paralyzed and in that sense the entire orientation of the public budget has as a priority the completion of the works that are halfway through.

He said that in many cases there are paralyzed works that are at 50%, 60% and 70% of their execution.

“What is needed is an additional work or to complete that investment and therefore the priority in the preparation of the budget by the MEF,” he said at a press conference from the headquarters of the Presidency of the Council of Ministers.

Reform of the hiring law

On the other hand, he pointed out that they are proposing within the proposal of delegation of powers the reform of the Law of Contracting and Acquisitions of the State.

“This is something that has not been sufficiently reported, we know that there are serious problems in all the contracting and procurement processes of the State,” he stressed.

He indicated that now there are new methods for public investment such as BIM and there is also a need to establish new ways to resolve claims, as well as to do adequate risk management in public works.

He indicated that in previous days he had received a visit from the Comptroller General of the Republic, in which he discussed proposing a special law to attend to the paralyzed works.

“Many times the works are paralyzed for a long time because the contractor escaped or there is a legal dispute or arbitration,” he said.

In that sense, he said that there are proposals to establish mechanisms by which public works are not paralyzed, despite a judicial claim, or works can be resumed more easily.

Minister Francke pointed out that another great issue to accelerate public works and investment has to do with land use permits, which in practice are often too slow, too cumbersome.

He referred as an example, the Autopista del Sol, construction through a Public Private Association, which is more than 10 years old and cannot be completed because expropriation or land use processes have not yet been completed.

“In this sense, we also think that it is necessary to establish more expeditious mechanisms so that public investment can be carried out in a more agile way, it is an issue that seems essential to us at this juncture,” he said.