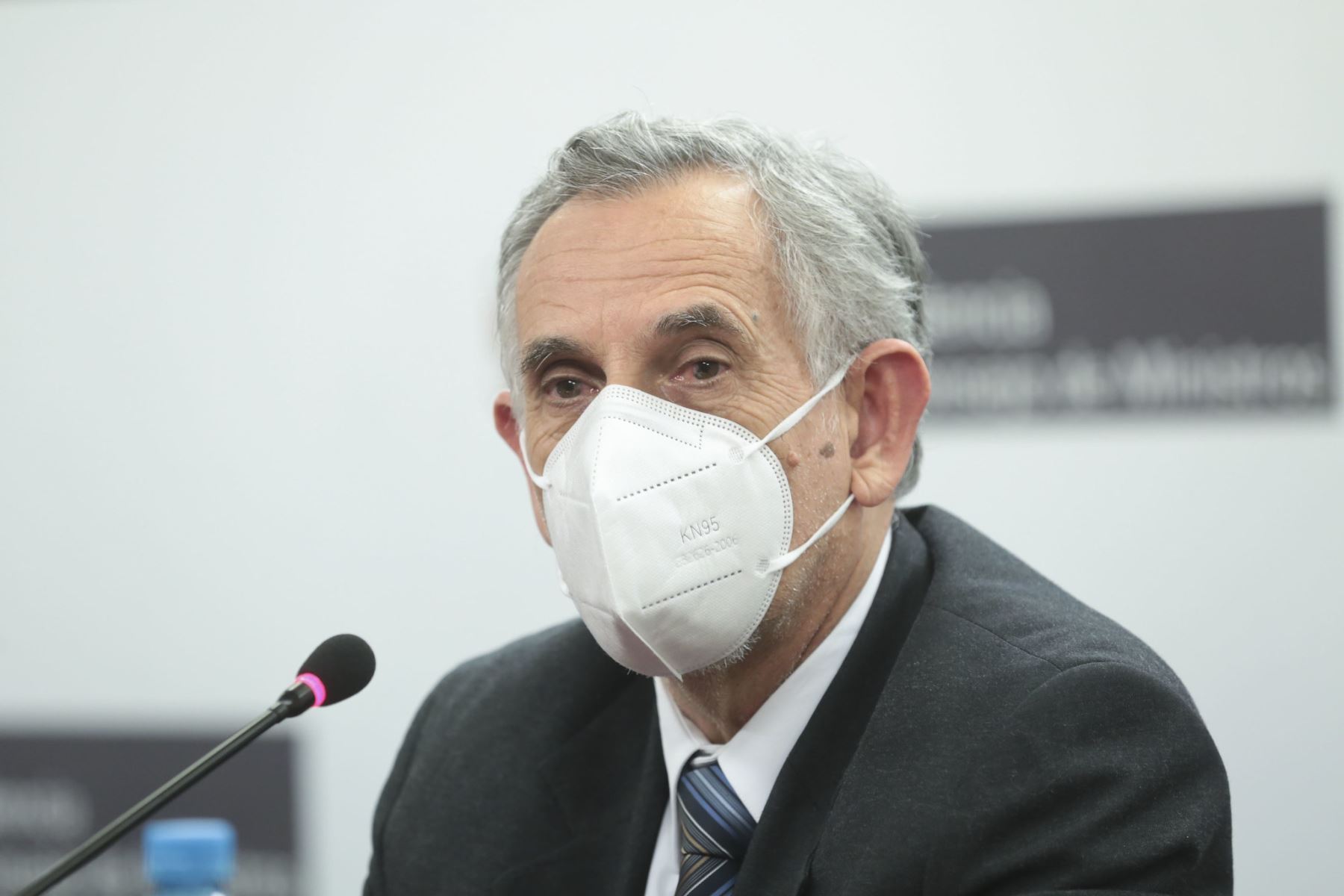 The Minister of Economy and Finance, Pedro Francke, said today that his sector has proposed reducing the deadlines in which tax claims are resolved through the courts by companies.

He said that this approach is within the proposal of the Delegation of Legislative Powers that the Executive has requested from Congress to be able to collect tax debts.

“We have quite a few pending tax debts, many of them prosecuted, and within this framework, the sector has proposed within this Delegation of Powers project a set of measures to be able to shorten and adjust the deadlines in which legal claims occur”, said.

It also pointed out that they contemplate measures to prevent legal claims and challenges of tax debts from overlapping with one another; as well as other measures to control elusive mechanisms.

He also mentioned that another issue that worries the Ministry of Economy and Finance (MEF), is the one referred to transfer prices, a mechanism by which a transnational company sells a product to a subsidiary abroad at an undervalued price.

“In such a way that the price it registers in Peru is lower than the real one and transfers those profits to a tax haven, a town where taxes are lower,” he stressed.

He said that this is one of the issues that is now being discussed internationally and on which the MEF has taken some measures through Sunat.

“It is considering strengthening the control of transfer prices, as an elusive practice,” he said in a conference with the press from the headquarters of the Presidency of the Council of Ministers.

“There is a set of measures that effectively seek to control evasion and avoidance practices, which is a central issue of our tax reform proposal and in that sense we have presented to the Council of Ministers, the proposal and progress that we have in that regard”, he pointed out.