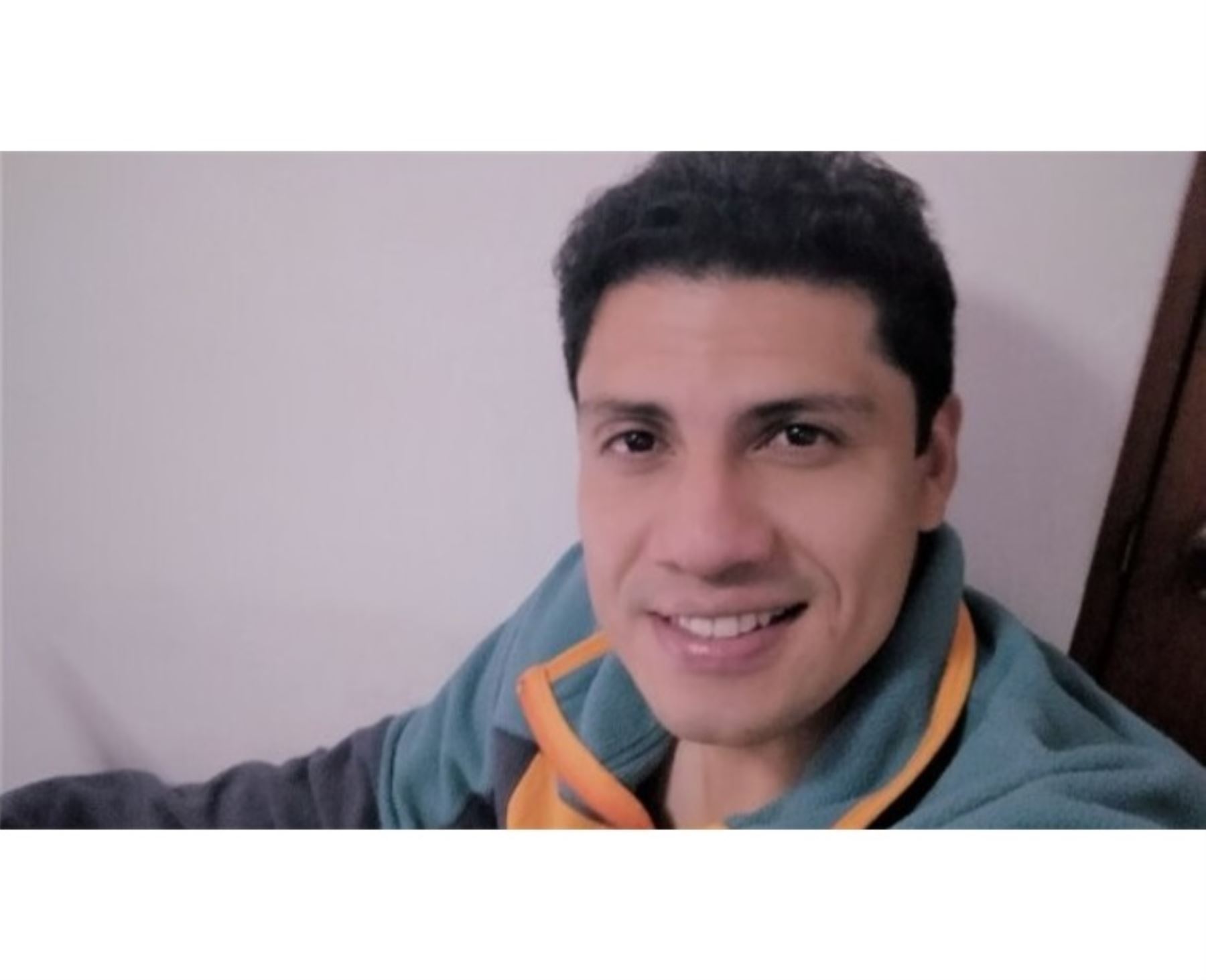 Meet Erick, the talent who will study structural engineering at the world’s top university | News

From a very young age, Erick Zavala Sánchez liked mathematics in his native Negritos, in the Piura region, and soon his vocation to study civil engineering was born. Thanks to his dedication to his studies, he obtained scholarships. Now his new challenge is to study a PhD in Structural Engineering at a top university in the world. Let us know its history.

Every time he swims in the sea, Erick Zavala Sánchez remembers the endless walks with his grandfather and father on the hot beaches of his native Negritos, Piura, and through the archaeological reserves of El Conchalito, from whom he inherited his taste for mathematics and science. . As a child he already stood out as one of the best in his class. In the two careers that he studied in public universities, he ranked first and in the master’s degree he was once again consecrated as the best of his class. Now, he wants to repeat the dish, but in the doctorate that he will take in the United States thanks to the Bicentennial Generation Scholarship in recognition of his effort.

Being a brilliant student is not the product of chance or chance. Erick says the key is perseverance, discipline, and most of all, passion. Yes, passion to continue acquiring new knowledge. So that? “So that those same knowledge can be applied and have a positive impact on those around us and thus make life easier for many people,” says Erick, who every time he needs to recharge, reaches the sea and immediately his body and mind travel to that place. happy past that he lived in the north of the country.

When Piura had not yet modernized, his grandfather took him to the sea to walk, to swim, to fish or, sometimes, just to contemplate the unique sunsets of these lands blessed by nature. Erick also wanted to learn science, formulas and experiments like that smiling and cheerful man. Thus, in primary and secondary school, the now professional strived to be the best. He reviewed his courses with great dedication, especially those related to numbers. If he had any doubts, his father, a mathematician by profession, was there to guide and guide him and his two older brothers.

When he finished school, the talent knew that there was no other ideal profession for him than engineering, a path that his two brothers also followed. Thus, he began his Civil Engineering studies at the National University of Piura, occupying third place in his class. When starting his first work experiences, his life took another direction. “I met Víctor Albrecht Molina, an engineer from Trujillo with great experience in the field of structural engineering, who was my driving force and reason to continue exploiting my skills. He encouraged me to continue studying for a second specialty, ”says the 34-year-old talent.

With a suitcase on his back, where he carried his inevitable books and a few clothes made by his mother, Erick traveled to Lima and entered the degree of Earthquake-resistant Design Engineering at the National University of Engineering (UNI). It was like starting over, but he was willing not to give up. Despite her efforts, the money she had saved to cover her expenses was running out and she had to work. The young man took advantage of the nights to do his work and study for his exams, although, sometimes, sleep and fatigue took hold of him.

“I was like this for several cycles and I was just a short way from finishing my degree until I failed a course. I re-enrolled and I got the same teacher because he was the only one who taught the subject. He said, ‘Do you want to pass? So, you choose: either study or work. ‘ So I had to give up my office job and during that time I dedicated myself exclusively to my studies, getting jobs sporadically on weekends in the preservation of swimming pools ”, recalls the fellow of the National Scholarship and Educational Loan Program (Pronabec) of the Ministry of Education. His efforts paid off: he managed to pass the course and finished first in his class.

Thanks to his great potential, during his second degree studies, his thesis supervisor invited him to be part of the circle of researchers of this superior house of studies, an activity that until now he has been carrying out with the same passion as the beginning and that he shares with university teaching. But since Erick is a young man of challenges, he proposed to pursue a Master of Science in Structural Engineering, also at UNI, which culminated in an exceptional way: he placed no less than first place in the order of merit.

After having fulfilled almost all of his professional and academic goals that he set for himself when he left his beloved Piura, Erick already had in mind to pursue a doctorate abroad. So he prepared himself years in advance to participate in the Pronabec Bicentennial Generation Grant contest. He applied in the last edition and was ranked fifth. Thanks to this scholarship, he will pursue a Doctorate in Structural Engineering at the University of California, San Diego, United States, considered one of the most prestigious higher education institutions in the world.

“I want, from my field of action, to study the temporal and spatial distribution of earthquakes and evaluate their effect on engineering works, considering that Peru is a highly seismic country,” explains the talent, who advises young people not to give up, because when there is dedication the rewards will not be long in coming. Erick has in his mind and heart his mother and father, who instilled responsibility in him, his college mentors, who helped him discover his true passion, and his grandfather, who motivated him to go down the path of science. and to love the sea, that sea that every time it seeks an answer or calm it offers it in its crystal clear and cold waters.