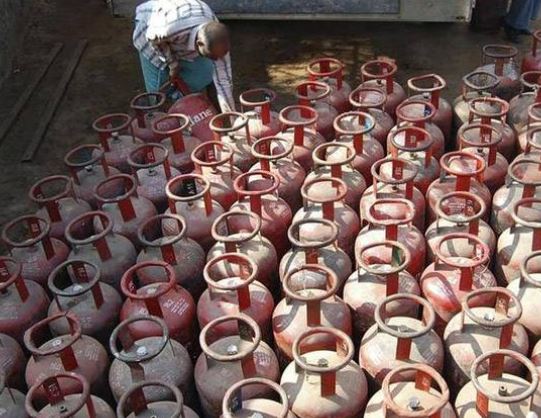 New Delhi: LPG Gas Cylinder prices have risen sharply in the last few months. Now, Indian Oil Corporation Limited has announced a Rs 10 reduction in the price of LPG cylinders. The new rates will be effective from today, April 1. There is a big difference between the increase in the price of gas cylinders in the last few months and the price that has now been reduced. But it will bring some relief to the common man.

Gas cylinders have gone up by Rs 125 since February

LPG gas cylinder prices have been steadily rising in the last few months. Gas prices have tripled by Rs 100 in February alone. At the same time, the price of a gas cylinder went up by Rs 25 in early March. That means gas cylinders have gone up by Rs 125 since February.

A shock to the commons at the start of the new financial year; Reduction in interest rates in almost all savings schemes

14 crore household LPG cylinders are used every month across the country. This means that everyone will benefit from the reduction in fuel prices. The government launched a scheme like Ujjwala to make every gas cylinder available in the country. As a result, the number of LPG users across the country has risen from 55 per cent in 2014 to 99 per cent now.

How to get a cylinder cheap?