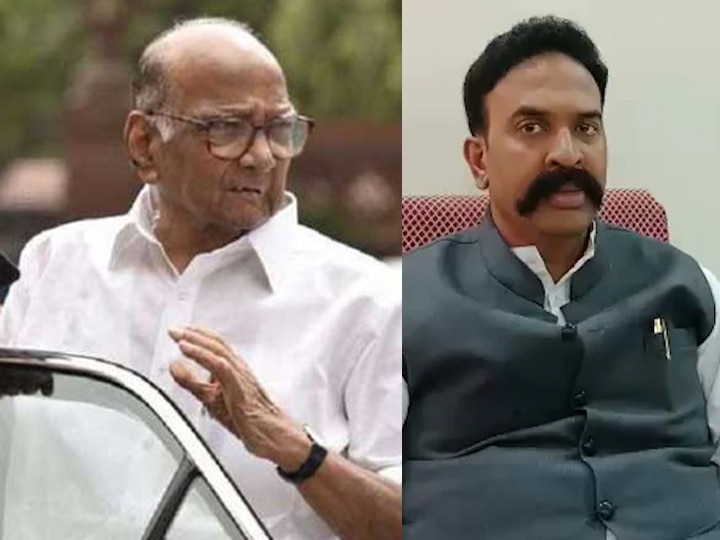 BJP MP Ranjit Singh Nimbalkar has accused Sharad Pawar of not allowing Krishna Bhima stabilization project to take place. He said the central government had sent a letter to the state in 2011. No response was received from the then MP Sharad Pawar. The then Water Resources Minister Ramraje Nimbalkar did not respond. These issues have only been used for elections, he said. For this, a BJP delegation led by Devendra Fadnavis and Chandrakant Patil will meet Prime Minister Modi, said Ranjit Singh Nimbalkar. & Nbsp;

Nimbalkar said, & nbsp; Sangola and Maan are trying to supply water to the taluka. & nbsp; Sharad Pawar used this project to prolong the elections on the issue of water. The project will cost Rs 16,000 crore. He also said that 40 per cent of the cost would be borne by the state government and 60 per cent by the central government.
#Krishna #Bhima #stabilization #project #stalled #due #Sharad #Pawar #Ranjit #Singh #Nimbalkar #alleges