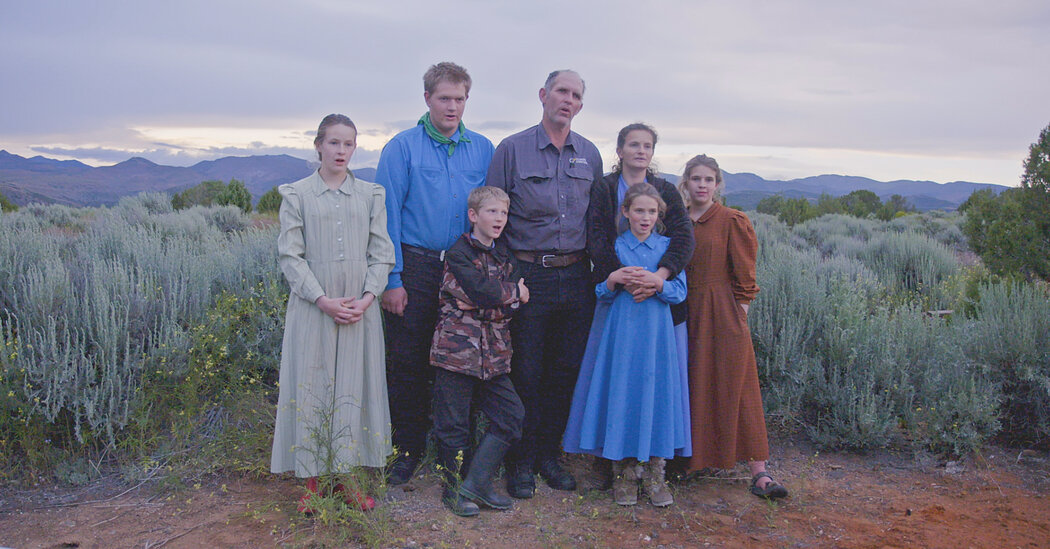 ‘Keep Sweet’ Review: The Legacy of Polygamy in a Religious Sect

“Keep Sweet” concerns a conflict in two cities on opposite sides of a state line. area of Hildale, Utah, and Colorado City, Ariz., The Church of Jesus Christ of Latter-day Saints was inhabited by members of a breakaway faction Polygamy continued to be practiced even after the church banned it.

Group, Is known The Fundamentalist Church of Jesus Christ of Latter-day Saints has been described as the largest polygamous community in the country. critic of the cult It is portrayed as a dangerous cult. In 2011, the group’s leader, Warren S. Jeff was sentenced to life in prison for sexually assaulting two girls, who he maintained were his wives.

This documentary, directed by Don Argott, shows a rift within the breakaway group, most recently with some interviews filmed in early 2020. We hear from former members who say they were upset by the way Jeff controlled and isolated the sect, by refusing books and public education for children. On the other side are those who stand by Jeff even after he is convicted and who refuse to believe the charges against him.

The faithful still shun pop culture and defend Jeff’s practice of deporting dissidents. But “Keep Sweet” is surprisingly unclear as to which order the group has retained. In its second run, the film tries to show some sympathy for Jeff’s followers by turning to a contentious dispute over the ownership of land, which is controlled by a trust.

When those who left the group under Jeff began to return to the area, the followers who stayed were faced with the prospect of eviction after they refused to sign legal agreements required by the trust. While the ethical issues of property status add to the complexity, the film attempts to balance the arguments from both sides. are not convinced.