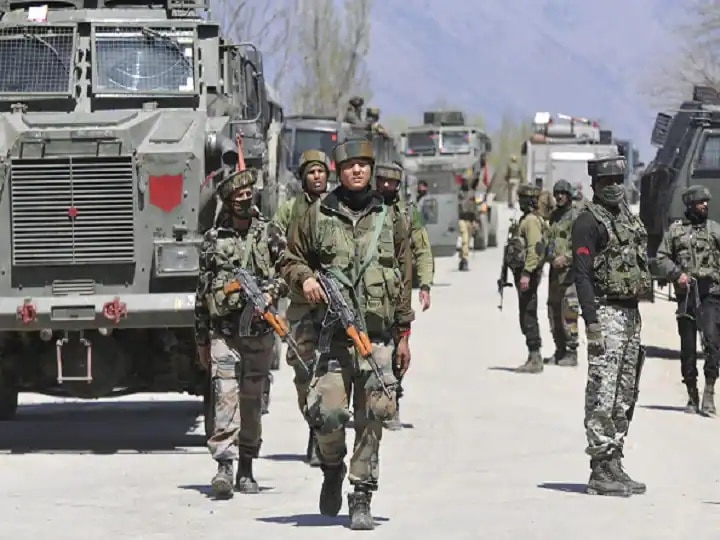 Srinagar: In the Kashmir division Police As per the information given by Commissioner Vijay Kumar on Wednesday, the district level authorities have been directed to take legal action against any media person who is seen approaching and broadcasting any encounter, action, law and order or similar incident in the area.

The written rules in this case have reached the district level and the district ASP will take steps to take action on it, said IGP Vijay Kumar while interacting with the news agency. When asked which media outlets come under this regulation, he underlined both national and local media.

Jammu Kashmir | What a surprise! Build the arch of the world’s tallest railway bridge

Freedom of expression also has some exceptions. It also mentions some issues where the right to life of a person cannot be violated or any action that could endanger national security cannot be taken. Therefore, do not interfere in the duties of the police at the place where the encounter starts, warned Ishara Kumar.

… and with a big heart, the Indian army handed over ‘that’ Pakistani boy to his homeland

Encounter Nor should any information be released during the (anti-terrorism) operation, which would violate the rules of law and order or in any way incite anti-national sentiment. It is becoming clear that due to these rules, the reporting from Jammu and Kashmir has been severely restricted.

Jammu and Kashmir The Jammu and Kashmir region is prone to frequent ceasefire violations by Pakistani forces. Not only that, but many terrorist bases across the border also infiltrate India. Every day in the Kashmir Valley, the army clashes with terrorists. Search operations are also underway in the area based on information received from the spies. In such a situation, misinformation has often caused problems, so this decision has been taken in view of the interference in the work of the defense system.