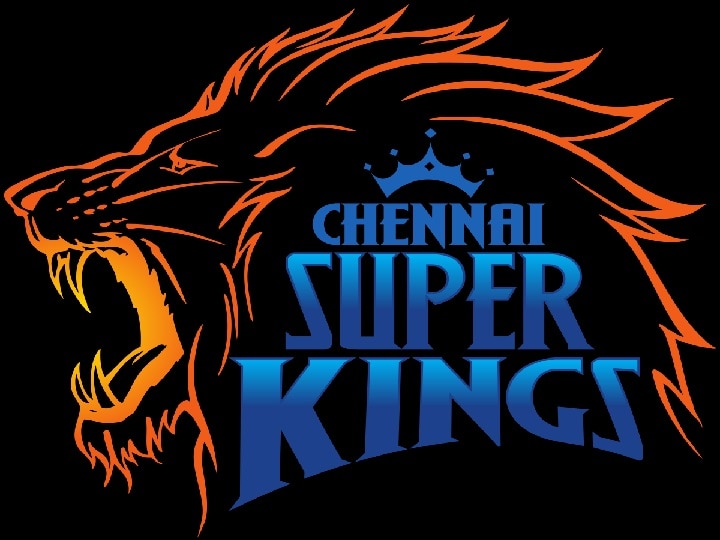 IPL 2021 Mahendra Singh Dhoni The Chennai Super Kings, who will be taking the field under this leadership, have been getting a lot of attention from the very beginning of this year’s 14th season of IPL. In addition, some changes have been made in the jersey of this team. The decision was taken at the request of a player.

This player is Moin Ali. Moin Ali had demanded the removal of the liquor brand logo on the team’s jersey. After which the logo was removed. Moin Ali is a follower of Islam. In which it is forbidden to consume or support alcohol. In fact, there is no such logo on the jersey of the England cricket team that Ali plays for.

Chennai Super Kings this year IPLRecently launched the team’s jersey for the new season. The team’s list of sponsors this year includes SNG 10000. It is a brand of distilleries based in Chennai. However, it is learned that the brand was removed from his jersey after Ali’s request.

Meanwhile, all-rounder Moin Ali has been included in the Chennai squad for the IPL season at a cost of Rs 7 crore. He made it out of the IPL last year Virat KohliWas fielded by the Bangalore team led by. So now the players will be keeping an eye on Mahi’s performance in the Chennai team this year.

On the one hand, with just a few days to go before the start of the new IPL season, on the other hand, the corona has begun to show signs of recovery. Many players are currently in quarantine due to coronary heart disease. Therefore, the team management and the organizers of the IPL are taking some important steps to keep Corona away.