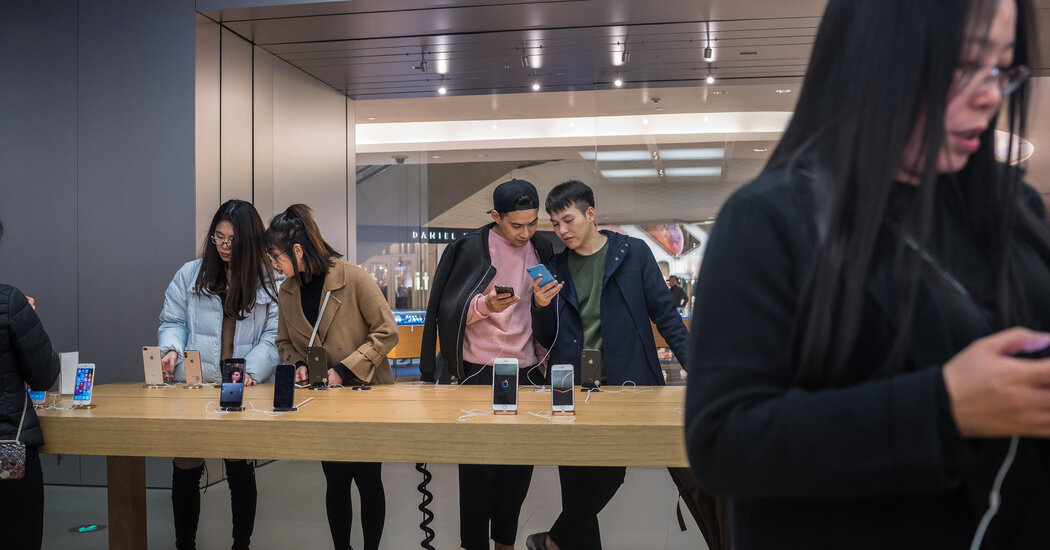 Foxconn, a Taiwanese electronics firm that assembles Apple’s iPhones, said on Monday that its factories in Shenzhen, China, would suspend operations in the city after a seven-day coronavirus lockdown was imposed.

Shenzhen borders Hong Kong, which has reported nearly 3,780 Covid-19 deaths and nearly 700,000 new cases since late January. While infections in the rest of China are lower than in the rest of the world, the number of reported cases is rising rapidly. China’s National Health Commission reported 3,122 new cases on Sunday, nearly double that on Saturday and tripling on Friday.

Shenzhen, an electronics manufacturing hub with a population of 17 million, reported 66 new cases on Sunday. It would close most businesses and public transport in the city and require non-essential workers to stay at home.

Foxconn said in a statement that it has “adjusted the production line” for other plants in China to minimize any impact and will require all employees to undergo PCR tests.

The company said the Shenzhen government will determine when a plant as large as a medium-sized city can reopen.

Shenzhen’s lockdown could disrupt global supply chains. An outbreak in the city last year brought port operations to a halt, raising global shipping rates and the prices of many goods.