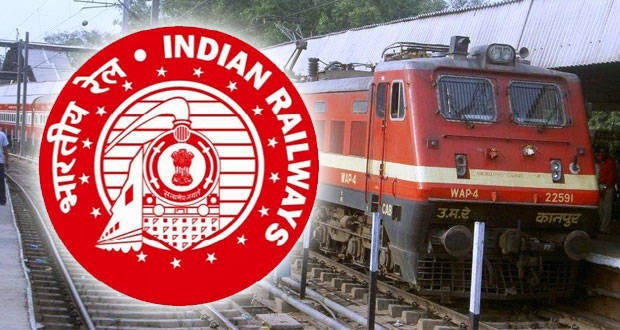 A report is claiming that all the trains have been canceled till March 31. #PIBFactCheck: This news is old. AilRailMinIndia Has not taken this decision to cancel the train till March 31, 2021. This old news is being shared in the wrong context. pic.twitter.com/YcZ8Za9Vj1

Bharatiya Janata Party MP Ram Kripal Yadav said that Indian Railways has rendered great service to the people of the country during the Corona period. He also said that 43 lakh migrant workers have been repatriated in a timely manner.