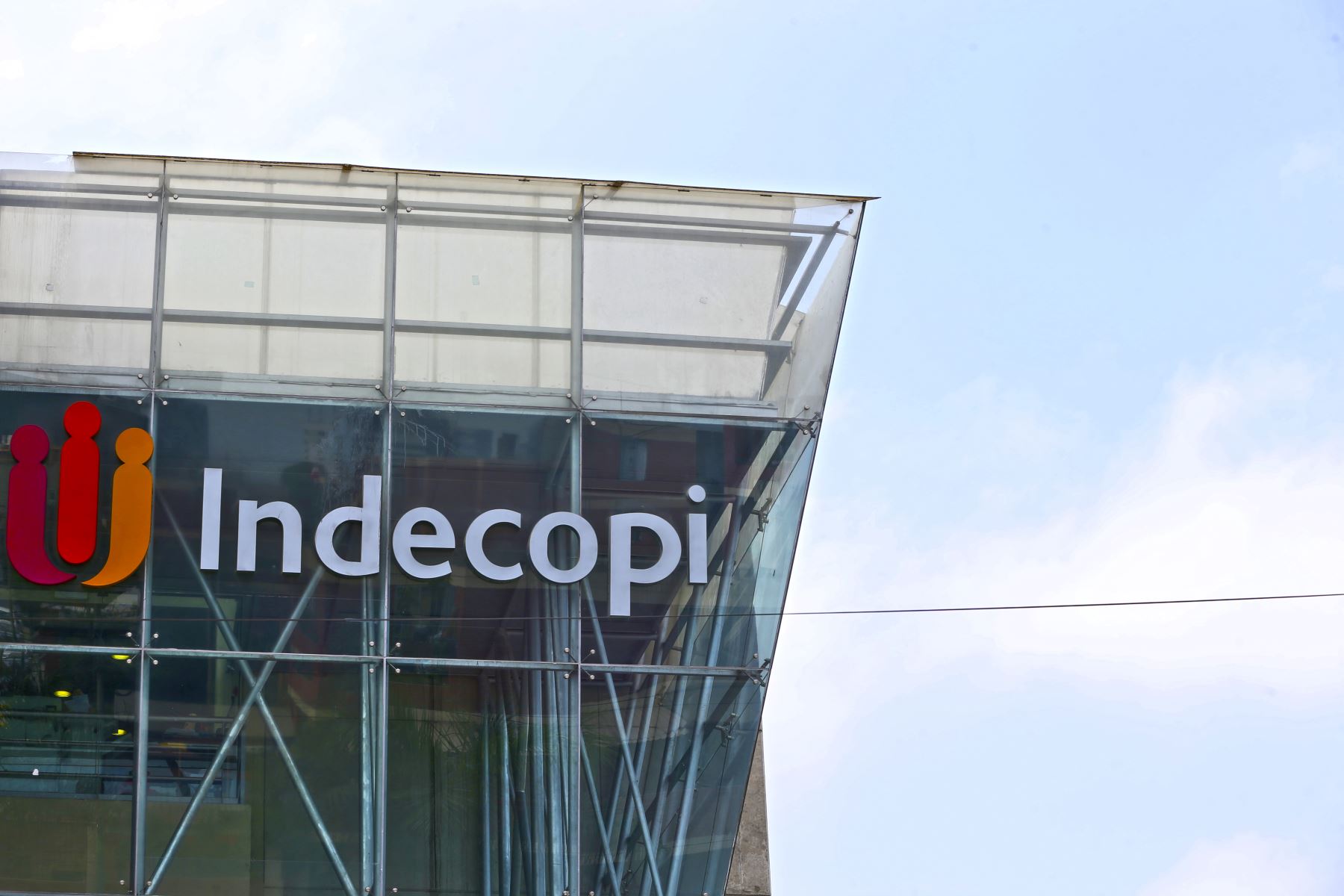 Between January and September of this year, the Commission for the Management of the Official Infrastructure of Electronic Signature (CFE) of the National Institute for the Defense of Competition and Protection of Intellectual Property (Indecopi) granted 18 new accreditations in digital signature services to various public and private entities, so that they continue to offer their services online during the health emergency caused by covid-19.

So far this year, the CFE has increased both the number of accreditations granted to digital signature technology providers, as well as the number of supervisions on accredited public and private organizations.

The Executive President of Indecopi, Julián Palacín, highlighted that, to date, the CFE has issued more than 130 accreditations to companies and public entities that provide services or market products associated with digital signature technology, “a secure modality against impersonation of identity, malicious denial of authorship and adulterations of the content of electronic documents ”.

Among the public entities that have been accredited by the CFE or whose previous accreditations have been audited and / or renewed in the last year, are the Regional Government of Cusco, the National Registry of Identity and Civil Status (Reniec), the National Office Electoral Processes (Onpe) and the National Superintendency of Customs and Tax Administration (Sunat).

Likewise, among the accredited private companies or whose accreditation has been successfully renewed or audited so far this year are companies whose headquarters (or original products) come from the United States of America, Vietnam, Switzerland, Spain, India, Brazil and Chili.

In this line, the digital signature accreditations delivered allowed public entities to implement, during the health emergency, their virtual party tables and other channels of attention to citizens, economic agents and public officials themselves, so that they do not have to carry out their procedures in person.

With the delivery of these accreditations, the CFE contributes to digitization in the country, generating savings of time and money for citizens, increasing the competitiveness of companies and making the electronic government platforms of the public administration more efficient.