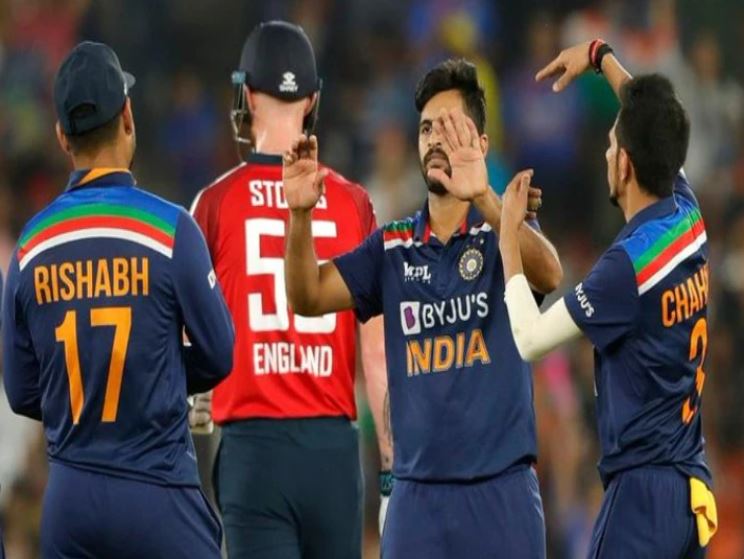 Team India is currently trailing 1-2 in the five-match series. In such a scenario, Team India needs to win the match to maintain the challenge of the series. England will also be looking to make a name for themselves by winning today’s match. The biggest challenge for Virat Sena in this match is to cope with England’s fast bowling attack. Apart from this, the poor form of opener KL Rahul is also a matter of concern for Team India.

Signs of change from Kohli after defeat

In the third T20, England easily defeated India. After this defeat, the Indian captainVirat KohliHad signaled changes in the fourth T20 squad. Kohli said that once again the team selection has to be considered. In fact, Kohli was talking about landing in the fourth T20 with six bowling options. Team India’s spin bowling performance is also a matter of concern. Leading spinner Yujvendra Chahal is not in his form. In the third T20 match, Yujvendra became the most expensive bowler.

After half a century, Virat said to Ishaan, ‘Oye … show the bat all around’

The match will be played in an empty stadium

Corona virus is once again spreading in Ahmedabad. So this match will be played in an empty stadium. Earlier, spectators were not allowed in the stadium for the third T20 match. However, the first two matches of the series were played with half the audience. The last and fifth T20 of the series will also be played without spectators due to the increasing transition inside.