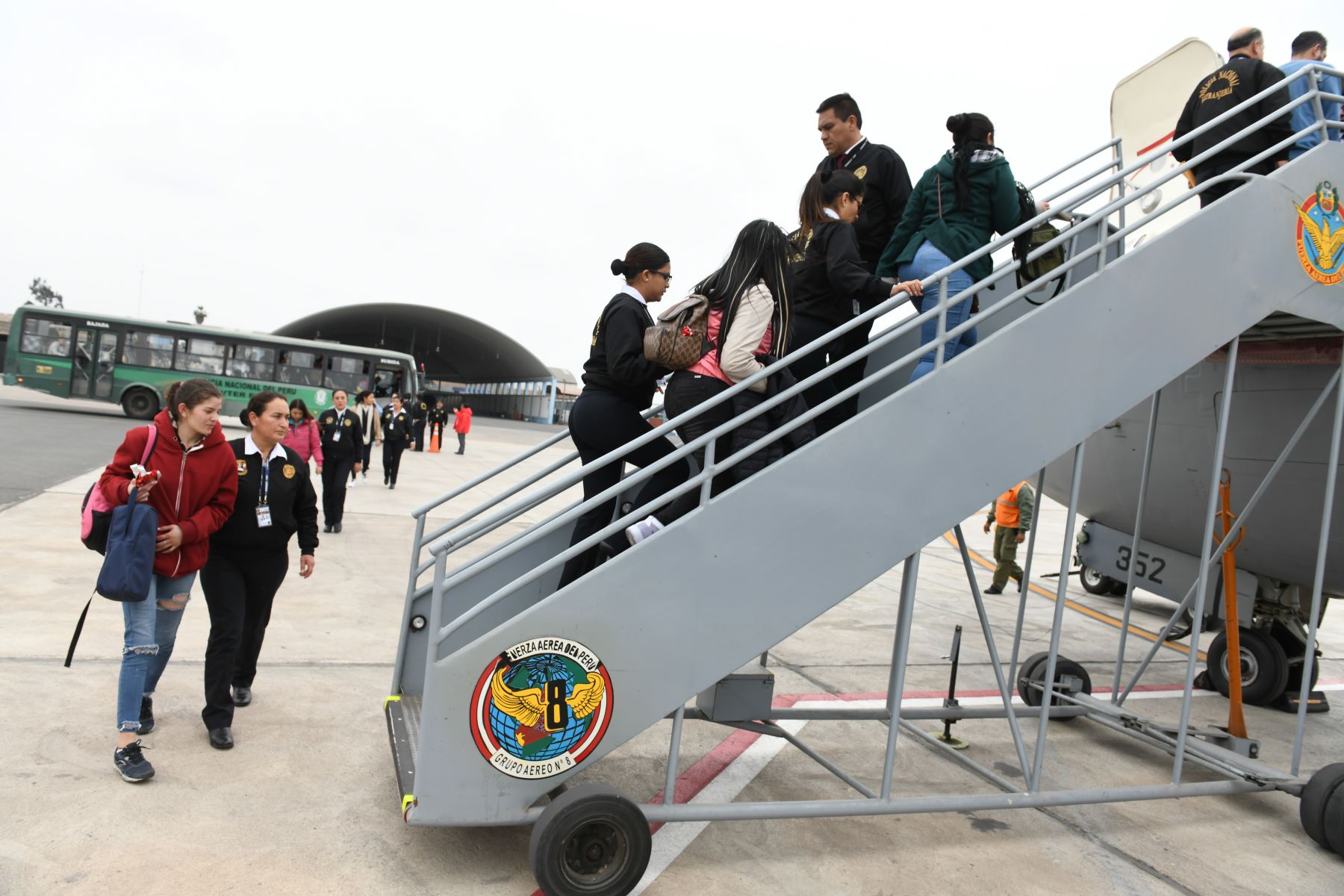 In about two years, 5,000 foreigners were evacuated from Peru. News | mcezone

In the nearly two years since the COVID-19 pandemic began, Peru has issued 6,000 proposals for the expulsion of foreign nationals.

In an interview with the Andina news agency, the official explained that the reasons for these evictions relate to the submission of false documents, foreign nationals lying about criminal and judicial records, and criminals who have already served their sentences. They should also be expelled.

However, there is also another group of citizens who have voluntarily decided to leave Peru.

Del Aguila explained that eviction is not easy because—in the case of Venezuela—his country does not share a border with Peru.

Thus, two countries (Ecuador and Colombia) must cross at a time when borders are closed due to health issue. Travel can only be done by air, and each expelled citizen must be accompanied by two police members, so this must be arranged very carefully with the Ministry of the Interior.
Del Aguila specified that his office has jurisdiction only on matters that involve administrative or civil irregularities. However, in the case of foreigners who have committed an offence, this becomes the competence of the public ministry and the judicial branch.

In the event that foreign nationals are convicted, once their sentence is completed, an expulsion motion is issued.

Today, the Ministry of the Interior authorized the transfer of S/422,847 (approximately US$102,409) in favor of the Ministry of Defense to perform an air transfer service in their country of origin for Venezuelan citizens who were expelled from the national territory on 2 October. will be done.