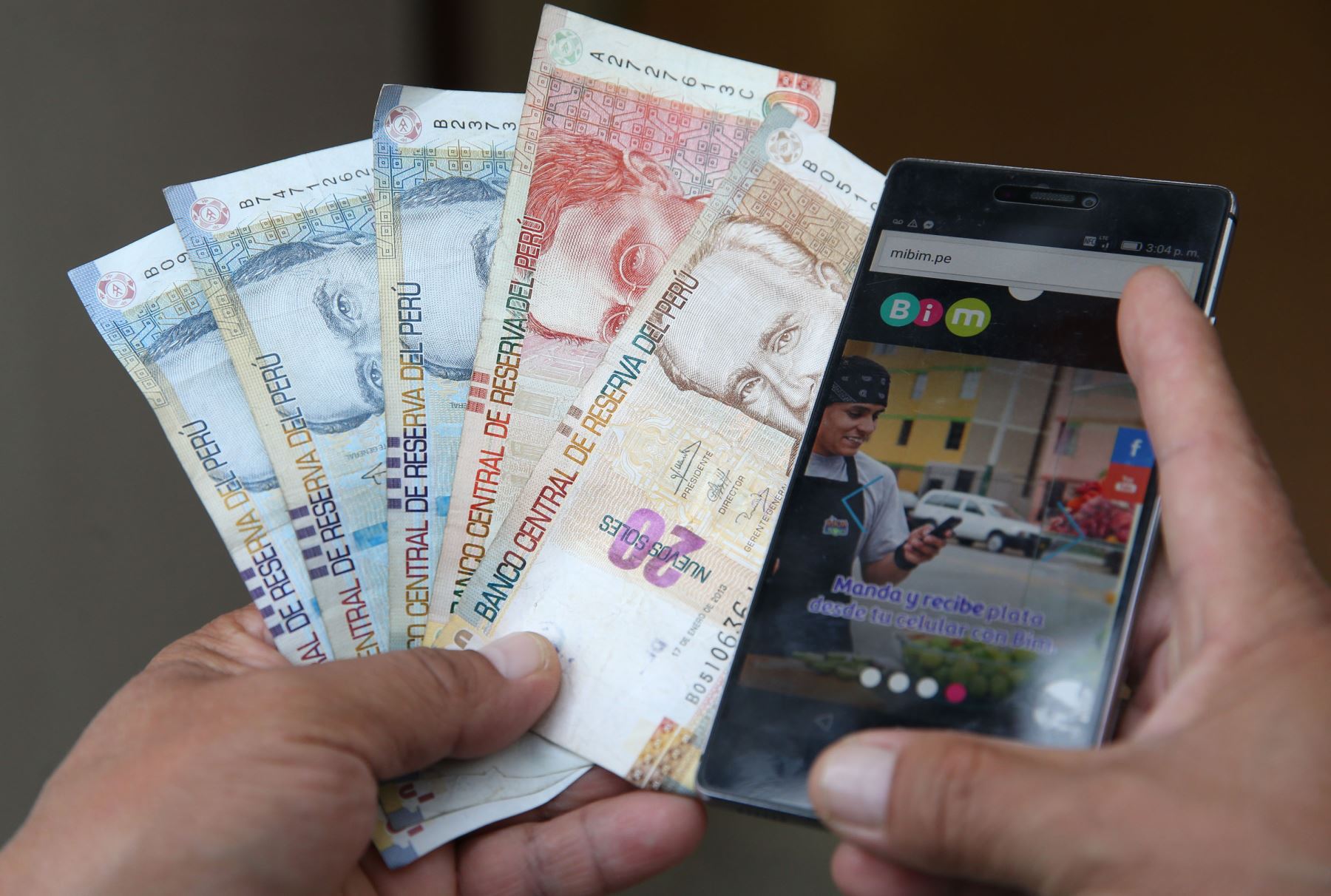 The greatest expansion in the use of mobile wallets in our country is concentrated in the group of millennials, ranging from 25 to 39 years old, the Banco de Credito del Peru (BCP) reported today.

Its Deputy General Manager for People and Small Business, Francesca Raffo, explained that one in five people in this age group uses mobile wallets at least once a week, on average.

“But we see that there are groups that have a higher frequency of use. It is evident that more and more people are opting to use this tool ”, he explained.

He specified that users use this tool mainly to transfer money, make balance inquiries and collect.

“But this is only the beginning because mobile wallets are gaining, more and more, new functionalities among which we are going to see purchases of other products,” he commented.

He said that in the case of Yape the average transaction is 60 soles. “We see more than a million small establishments that receive frequent payments in this way.”

Raffo added that this is the path of evolution that they follow not only in Peru, but also in the world.

He explained that summarizing the user of mobile wallets in one person stands out a 36-year-old woman, who works in a dependent manner. “That is what stands out the most,” he added.

He also explained that what is coming for this product is the issue of collection, which implies putting money on the cell phone. For example, cell phone recharges can be made, he said.

See also  Do you want to start investing? Know the cycle of the stock market with a clock | News

He announced that this functionality would be incorporated before the end of the year.

In this way, he considers that it is natural to move to an environment in which mobile wallets provide access to credit for users.

On the other hand, he said that before the quarantine due to the pandemic, few people considered themselves a digital user. “But what we see is that consumers have adapted much faster than they thought themselves,” he said.

He explained that it is now more common to make transactions on-line. “From what we see, the change is here to stay. Only less than 10% of those consulted think that they will return to their previous habits of making transactions personally, which implies the use of cash, “he noted.

He pointed out that this is not the best because using cash is expensive and involves physical movement of money, which has health and security considerations.

The @MINCETUR Approves strategy “Guiding tourism to reactivation”, with the aim of granting competitive subsidies in favor of tourist guides.