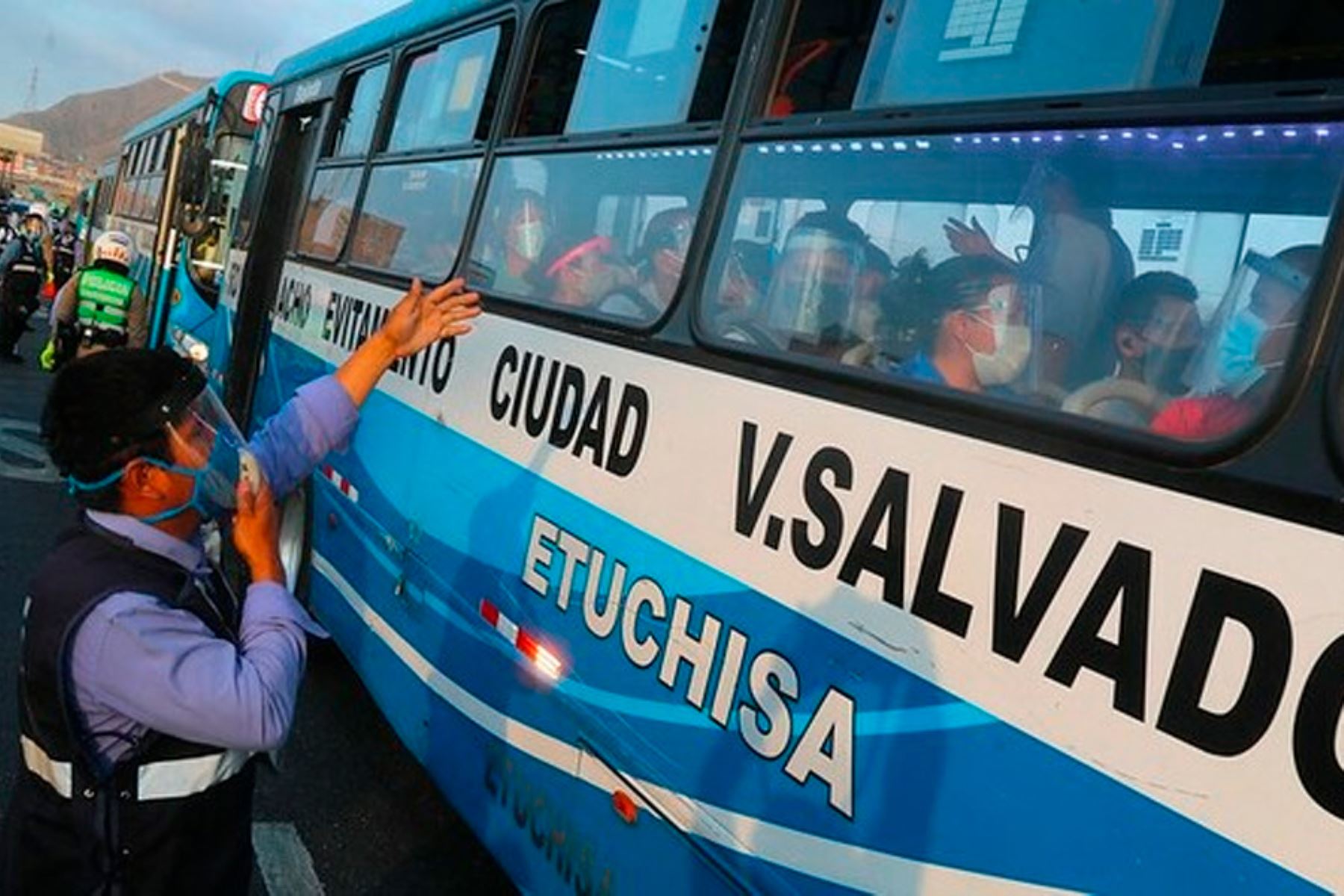 Government remains committed to transport reform, but listens to all parties | News

The Government remains committed to the reform of the transport system and does not want to generate any setback on this issue, although it does want to listen to all the parties involved, the head of the Ministerial Cabinet, Mirtha Vásquez, said today.

Vásquez made this statement after the Minister of Transport and Communications, Juan Silva, announced in a meeting with transport unions the reorganization of the Urban Transportation Authority for Lima and Callao (ATU) and the Superintendency of Land Transportation of People, Cargo and Merchandise (Sutran).

The head of the PCM confirmed that Minister Silva met with transport sectors that announced a strike and that their demands were heard because there is a willingness to discuss the proposals they have.

“Today there was a sector that expressed their concerns, their demands and the MTC offered to open this space for dialogue and look at mechanisms that can be implemented to improve this reform,” said Vásquez in the conference offered tonight at the Presidency of the Council of Ministers.

He pointed out that although transport reform is important, it is also important to listen to all parties “and if adjustments can be made to improve, to strengthen transport institutions, then that will be done.”

Tonight, in a statement the Ministry of Transport and Communications (MTC) reaffirmed that it seeks to strengthen the institutional framework of the attached bodies, and for this purpose, the restructuring of the ATU and the Sutran is being proposed.

This, he added, does not imply the dissolution of these important entities for the sector, but, rather, the strengthening of their actions in favor of a better transportation system, with an emphasis on preventive work and road safety education.

The statement recalls that the restructuring of the ATU and the Sutran were officially announced by Minister Juan Silva Villegas on October 21, 2021, within the framework of the First Decentralized Congress of Transportation and Road Safety, in the city of Iquitos.

Therefore, he added, The MTC rules out any conditionality to specify the agreements that have been made with the transport unions in the country. “Throughout the working meetings to seek solutions in the sector, no offer or request has been made for the departure of any manager from the entities involved.”