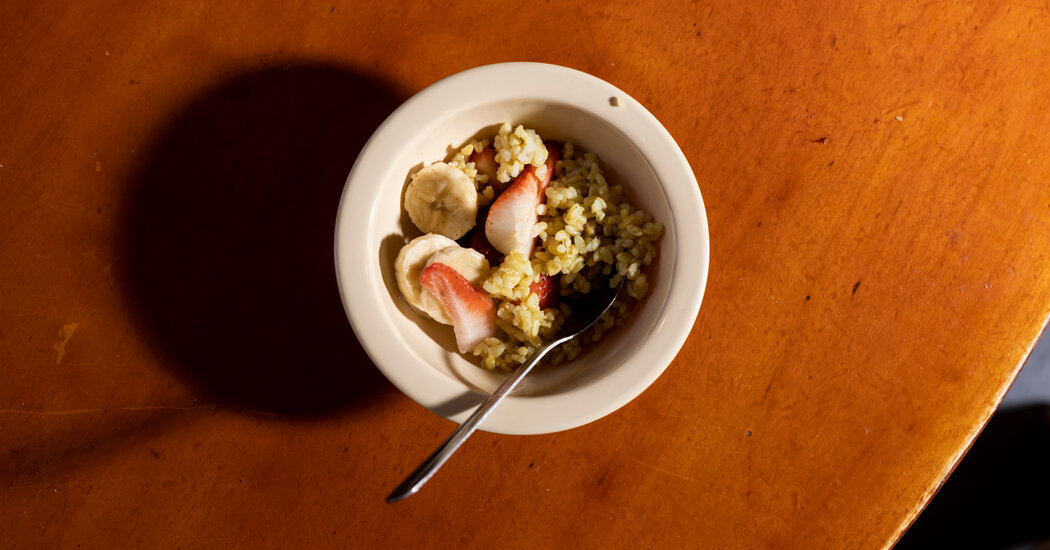 Minnesota first approved Feeding Our Future as a sponsor in 2018. In their first years, the group supervised only a few feeding sites—and, at times, seemed to struggle with overseeing themselves.

For example, in February 2020, the IRS revoked the group’s nonprofit status after it failed to file annual reports for three years. (Feeding Our Future says the status was later reinstated, but the IRS still lists it as revoked.)

In other filings, Feeding Our Future said it had a three-member board to provide external oversight of its finances. But Ben Steberg, a bartender and electrician listed as chairman of the board from 2018 to 2020, said he was tricked into taking the job and had “absolutely nothing” to oversee the organization.

“I had a friend, she was like, ‘Will you sign now, put your name in there? He said in an interview. “I was like, ‘Okay.'” Mr. Steberg declined to name the friend.

When the pandemic hit, the feeding of our future world changed.

School was out. The children were hungry. Starting in 2020, Congress poured money into feeding programs and allowed the Agriculture Department to waive rules that were created after previous scandals to ensure that states kept watch. For example, state officials no longer needed to visit feeding sites in person to see if they were doing what the paperwork said.

After that, Feeding Our Future began to grow rapidly, adding dozens of new sites to its network. Some of them were start-up non-profits that emerged during the pandemic and had never served food before.