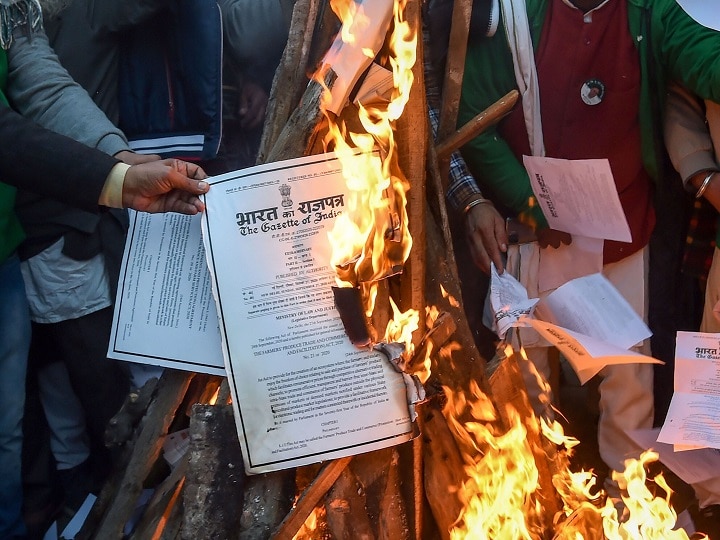 Farmers Protest | Today is the 122nd day of the farmers’ movement. Holika Dahan will be held on the border of Delhi today

On Friday, the farmers’ protesters had organized a Bharat Bandh. He seems to have received little response. Initially, the movement did not get as much response as it did in India. However, the farmers’ leaders have made it clear that the agitation will not stop unless the central government withdraws the law. Today, farmers have set up a Holika Dahan at Tikri Border to burn copies of the central government’s new agriculture law. & Nbsp;

This year, the farmers’ agitators have decided not to play Holi. Instead, they decided to plow each other’s soil. Also, tributes will be paid to those who lost their lives during the agitation. & Nbsp;

The agitation has been going on for the last four months. In the meantime, several rounds of talks have taken place between the farmer leaders and the central government but no settlement has been reached yet. Now, Union Agriculture Minister Narendra Singh Tomar said on Saturday that the agitation would end when the farmers’ leaders decide. & Nbsp;