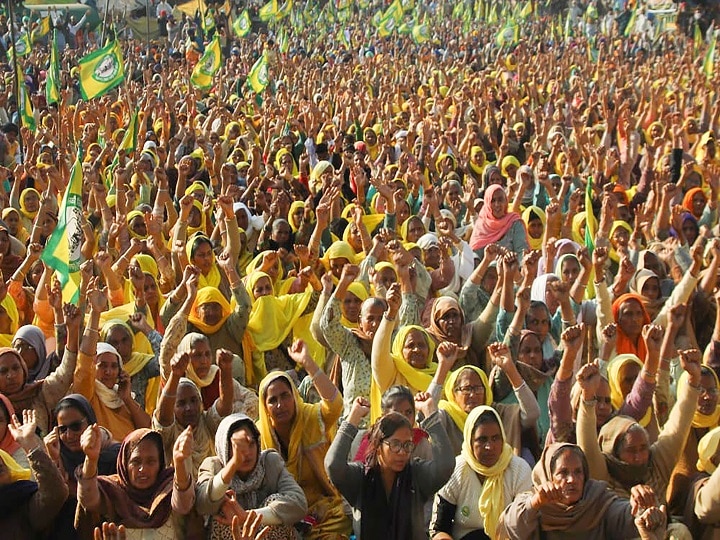 On January 12, the Supreme Court had constituted a four-member committee. Bhupinder Singh Mann, leader of the Indian Farmers’ Union, had resigned as a member of the committee. However, the other three members were Anil Ghanwat Shetkari Sanghatana, agriculture expert Ashok Gulati and Pramod Joshi. On the working of this committee Agitating farmers The unions had boycotted. However, some pro-government farmers’ organizations were meeting the committee and presenting their views. According to the committee, discussions were held with 85 farmers’ associations in 18 states. It also includes the states of Punjab, Maharashtra, Kerala, Delhi and Karnataka.

This report by the committee In the Supreme Court Is presented. The committee has submitted the report in a sealed envelope and a court hearing may begin soon. It is learned that the committee constituted by the apex court had submitted its report to the court on March 19. Meanwhile, what exactly is in this report, has not yet been revealed. But it remains to be seen whether a new solution emerges from the committee’s report as a mediating way to end the agitation.