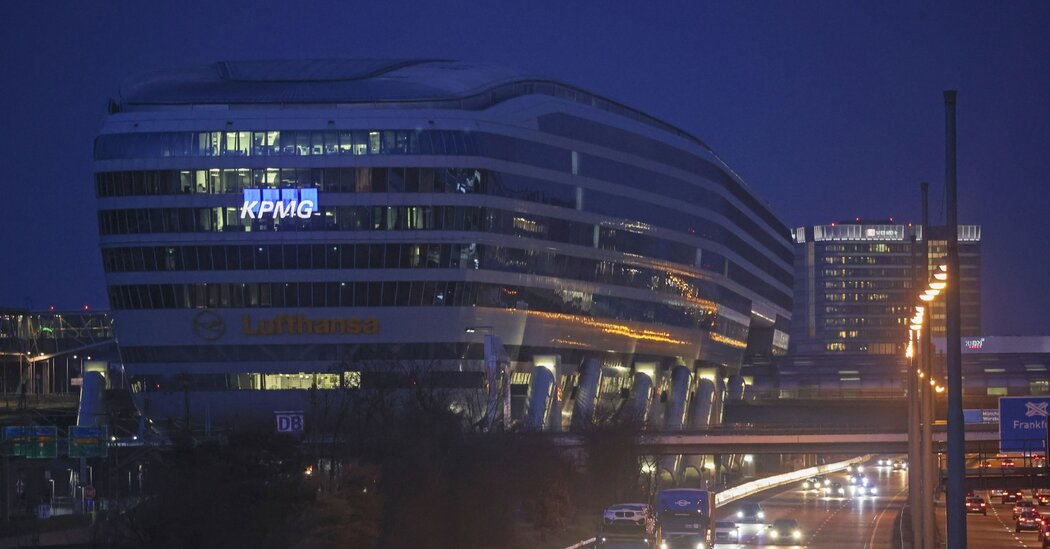 EY, one of the world’s largest accounting firms, announced on Monday that it would exit Russia. It is the third of the so-called Big Four firms to exit Russia after the invasion of Ukraine: KPMG International and PricewaterhouseCoopers said on Sunday they would leave the country. Another firm is Deloitte, which may be under pressure to do so.

These groups are structured as partnerships of local firms, so businesses can continue to operate in Russia, the three accounting firms said, but will no longer be part of their umbrella network.

The moves by accounting firms are the latest in several major Western companies to suspend or sell their operations in Russia. (The Yale School of Management is keeping a list of these actions that it updates daily.) Here are a selection of other moves from last week:

See also  Will inflation go away on its own? - the new York Times