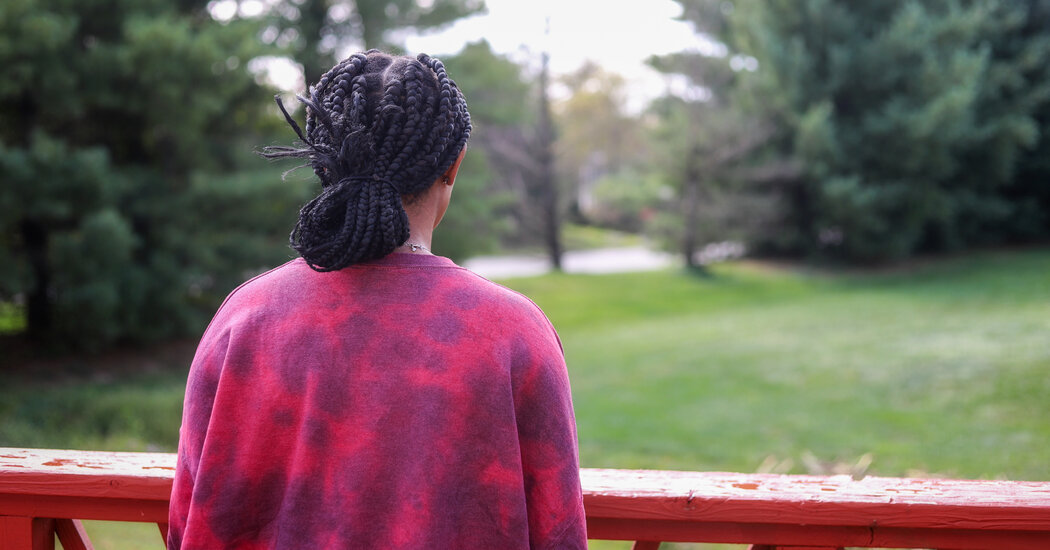 The most common forms of suicide among youth are hanging, strangulation and suffocation, which is also reflected in this study, Dr. Sheftal said. Earlier examinations of suicide methodology have suggested that women are more likely to attempt suicide using less lethal means, but “this may no longer be the case,” she said.

A limitation of the study was that one of the data sets included only 35 states and included information on potential risk factors such as poverty, exposure to trauma, difficulty accessing mental health care, or LGBTQ status and experiences with racism. was not included.

“The experiences of the African American child are like none other in the United States,” said Lavom Robinson, a clinical psychologist and professor of psychology at DePaul University in Chicago who has studied suicide in black adolescents. “We live in a society that marginalizes us – perhaps more than any other group – and has historically been for years.”

In the black community, as we commonly define it, suicide remains rare, Dr. Robinson said, but the numbers may be higher than we thought due to indirect suicide, she said, where teens intentionally harm themselves. .

“The question you should be asking is, ‘Why is it that their will to live was so weak, or not strong enough, to prevent them from engaging in risky behaviors that could actually be fatal? ” Dr Robinson said.

Certain protective factors, such as positive messaging and a sense of pride about one’s racial and ethnic group, may reduce the effects of racism on mental health, said Kate Keenan, A clinical psychologist at the University of Chicago whose research covers racial disparities in health.

“If experiences of racism and discrimination are increasing faster than we are increasing protective factors, then this may be related to the perceived increase in suicide among black youth,” she said.