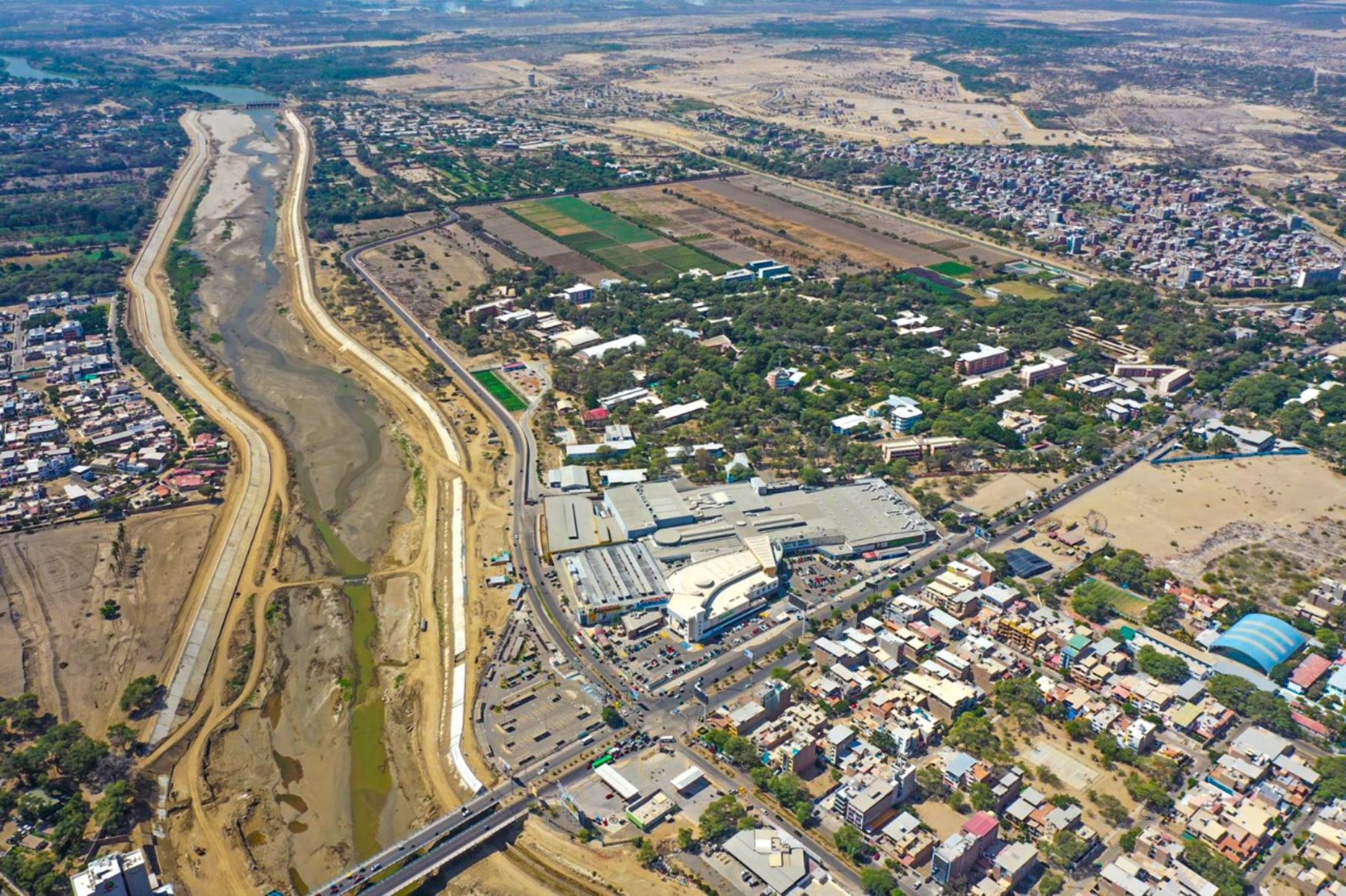 A group of European companies, including Spain and the Netherlands, will participate in the next Road Show, convened by the Authority for Reconstruction with Changes (ARCC), to participate in the selection process which will be in charge of prepare the preinvestment study for the Piura River’s Comprehensive Flood Control Plan.

This was reported by the director of Comprehensive Solutions of the Authority for Reconstruction with Changes, Joan Cáceres, who said that the Urban Storm Drainage Master Plan in Piura, Castilla y Veintiséis de Octubre is also considered in this case.

“We hope to have the participation of a greater number of engineering companies. The contract with the company selected to develop the pre-investment study (whose cost would be 25 million soles) should be carried out at the end of February of next year ”, he declared to the Andean Agency.

He explained that this presentation will be virtual and that will take place on the 10th of this month. The call is open so that more national and foreign companies can participate.

“It is one of the few rivers in which we have yet to complete the pre-investment studies, since most are already close to starting work,” he said.

He said that it is one of the most important rivers in the region because it significantly affected the population during the El Niño phenomenon. He added that the investment of the integral project for the Piura River amounts to at least 1,000 million soles.

For more information about the event, the transmission will take place this Wednesday at 10 am (Peru Time) on the ARCC Facebook page and through its YouTube channel here.

Joan Cáceres explained that the total master plan, which is a preliminary step for the development of this project, will be ready on December 15 next.

“For this reason, with this Road Show, we are buying time, as it will take place shortly after the master plan is ready,” he said.

He stated that a pre-investment study of the magnitude considered for the Piura River could take from nine to 12 months.

“After the pre-investment study, the final study or technical file has to be done, which can last another 12 months. So in 2022 and 2023 he would be studying, “he said.

For this reason, he reported that a Rapid Action Plan has been established which considers rapid interventions to mitigate the risk of flooding in the upper, middle and lower parts.

“For this we are in coordination with the municipalities and the Regional Government of Piura in order to, for example, build dams in Morropón, Chulucanas, among others. These are 19 interventions that will require an investment of 500 million soles and that could begin to be implemented in March 2022 “, said.

Although the pre-investment studies and technical file will take time, Cáceres stressed that these interventions would be reducing the risk for the population in the river basin.

But an important aspect of these rapid interventions is that they will be part of the comprehensive project to be developed.

It is worth mentioning that, under the modality of the Government to Government Agreement with the United Kingdom, an investment of 5.162 million soles has been earmarked for Integral Solutions work in the Piura region.

ONP: to date there are 19,000 beneficiary pensioners with work continuity? https://t.co/9YGgwsvaS5 pic.twitter.com/ZgQFX3y4HF