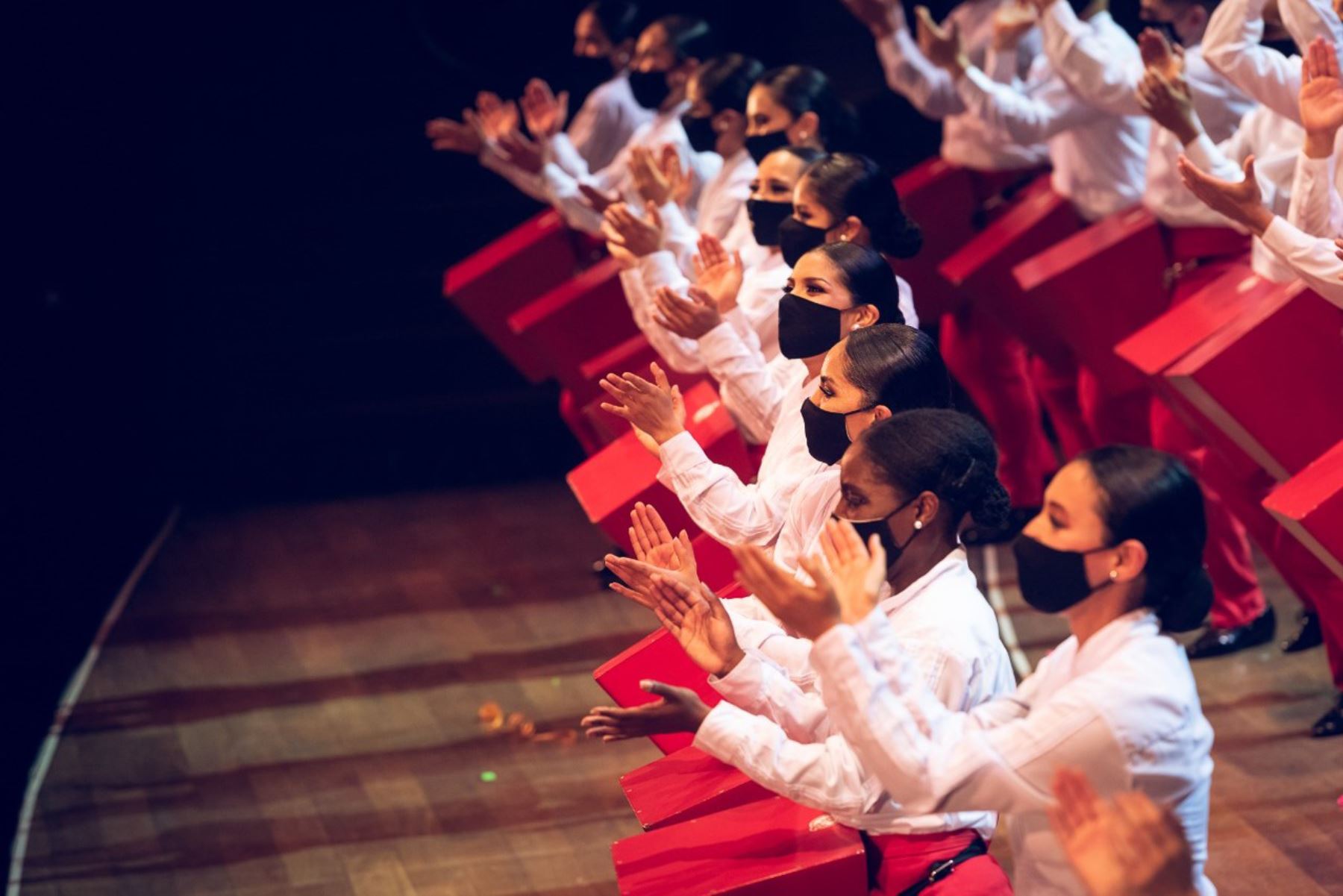 In order to collect the contributions of art workers –men and women– for the reactivation of the sector in the context of the pandemic, the Ministry of Culture initiated the second national participatory process for the Arts and Industries Recovery Plan Cultural to 2030.

In this process, the Culture sector has the technical assistance of Unesco and the support of the Swedish government.

The recovery plan for 2030 is a strategy that, in addition, will reinforce the proposal of the new Artist Law, which is in preparation and will be presented in the coming weeks.

The proposal aims to improve the labor condition of workers in the arts and cultural industries and defines specific actions to advance the process of formalizing the sector.

In addition, it proposes campaigns of affiliation to the independent health insurance and the independent pension scheme for art workers and training, among other strategies, for the recognition of cultural work.

On this occasion, working meetings are held with local and regional governments, which are fundamental actors for the implementation of the Plan.

“The Decentralized Directorates of Culture (DDC) and civil society meet again, too, to give their final contributions. The main objective of this process is to collect the contributions on the Plan proposal and have the final version by December ”, the Ministry of Culture explained.

The meetings with the sector have already started and are macro-regional in nature. On Wednesday, November 3, the meeting was held in the Oriente Macroregion, with representatives from Loreto, Ucayali, Madre de Dios, San Martín and Huánuco.

In the Central Macroregion (Callao, Pasco, Junín, Huancavelica, Ayacucho and Apurímac), the meeting will be on Wednesday, November 17.

To date, the construction process developed between May and June of this year included 37 roundtables, as well as the participation of 694 agents from the cultural sector nationwide, in 25 regions and Metropolitan Lima.

“This work was carried out in coordination with the 24 Decentralized Directorates of Culture, obtaining 1403 contributions, in addition to various meetings with all the agents of the sector,” added the Culture office, through a press release.

The systematization of the contributions of the process resulted in the plan guidelines, approved by ministerial resolution in July of this year.

“Currently, the plan began with the second national participatory process, which will take place during the month of November with local and regional governments, Decentralized Directorates of Culture (DDC) and civil society,” added the ministry.

The final version of the plan will be presented in December.

#ArchivoElPeruano On a day like today, 130 years ago, Martín Chambi was born, one of the greatest documentary photographers of the 20th century. Check out part of his legacy in this gallery https://t.co/m1MglhMC6h