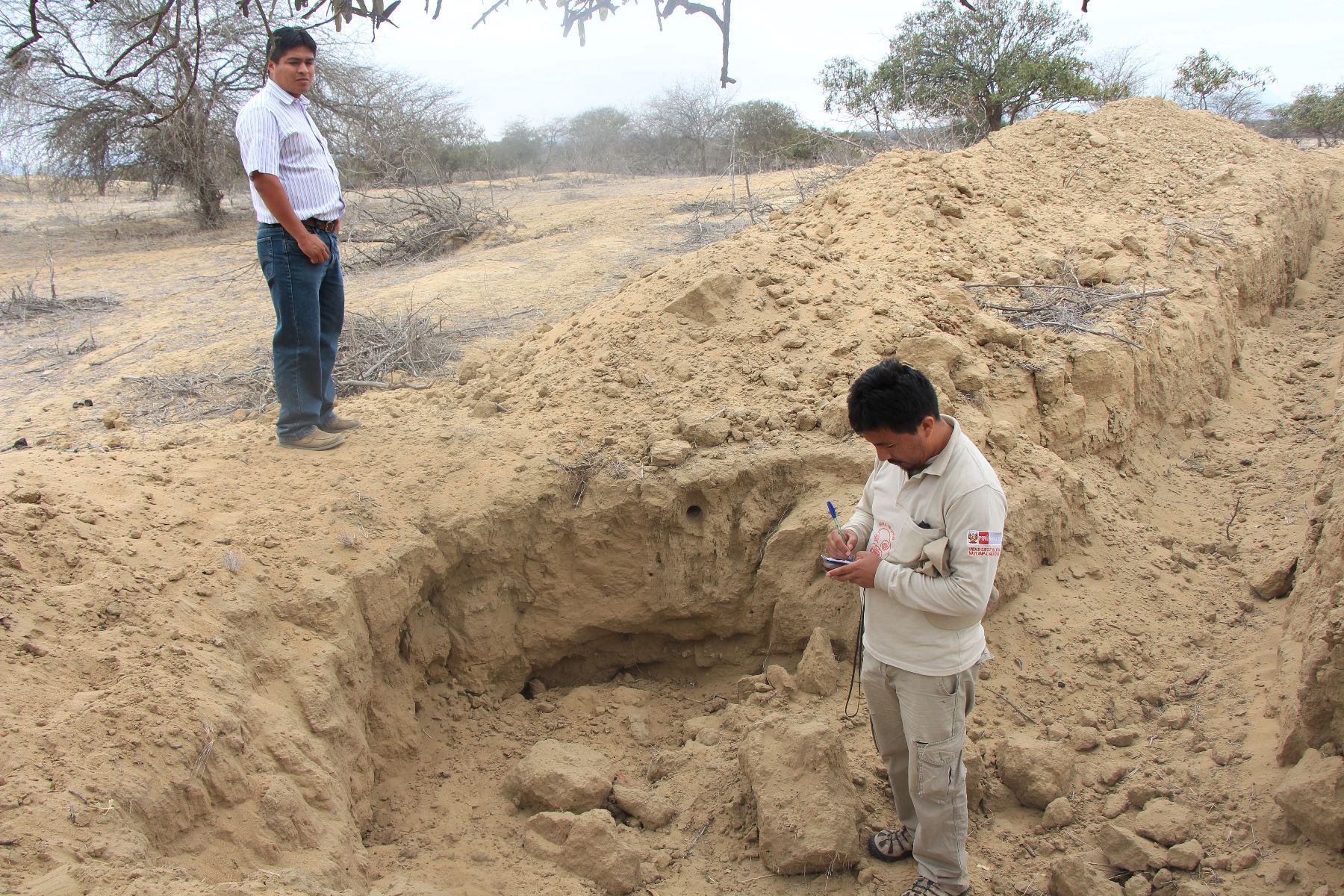 The Ministry of Culture determined the provisional protection of two archaeological sites in the district of Chongoyape, province of Chiclayo, department of Lambayeque, considering that they have the status of assets that are part of the Cultural Heritage of the Nation and are at risk due to human activities such as land clearance.

In the case of the Pampagrande Archaeological Complex, it is indicated that the pre-Hispanic archaeological monument has been subject to verified damage due to anthropic agents (human activities that have been developed over time), which consists of a removal that allowed leveling the ground.

Given this situation and after the corresponding investigations and technical reports, the determination of the provisional protection of the aforementioned archaeological complex was recommended.

In the case of the Cerro Fortaleza Sector A Archaeological Complex, the resolution indicates that it has been subject to verified effects due to alarming anthropic agents.

The device specifies that two alarming anthropic agents have been observed who have carried out excavations with heavy machinery in two different places. In one case, an affectation of 761 square meters is covered, while the second covers almost 1,000 square meters.

Both resolutions that are signed by Willman Ardiles Alcázar, general director of Real Estate Archaeological Heritage of the Ministry of Culture, also contain the coordinates of both archaeological sites, in addition to specifying that the declaration of provisional protection is two years, which can be extendable for the same term.

The Decentralized Directorate of Lambayeque Culture is entrusted with the determination and execution of the indicated measures, as well as the control and coordination actions for the initiation and coordinated conduct of the necessary administrative and legal actions aimed at the definitive identification, declaration and delimitation of the assets included in the provisional protection regime.

Watch out! Temperature will drop to 18 degrees below zero in the southern highlands ?? https://t.co/BLYImX6zKV

?? Since Monday, August 27, so the @indeciperu recommends prevention measures. pic.twitter.com/0X0WQ0QVaV