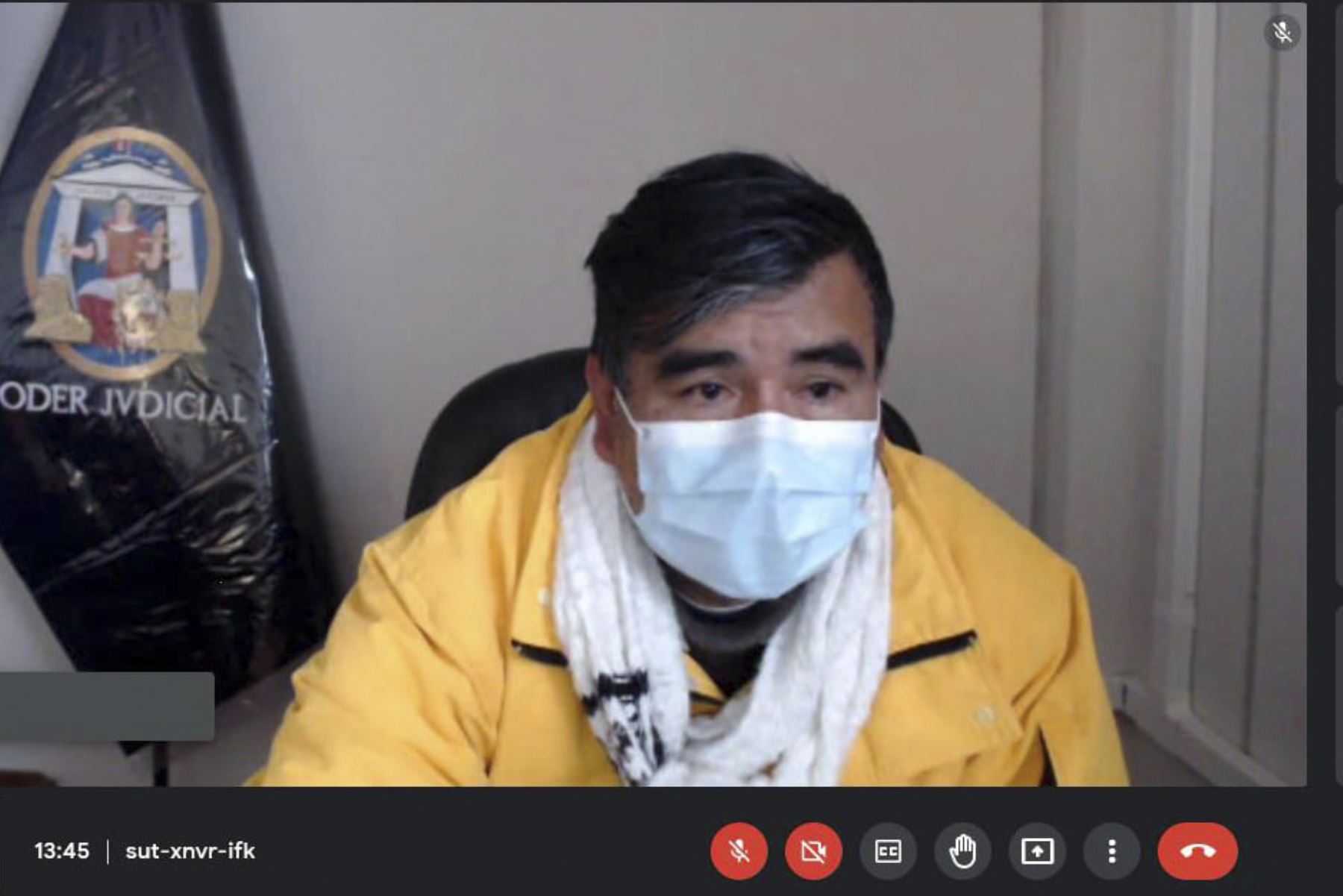 The Second Unipersonal Criminal Court of the Superior Court of Justice of Santa acquitted César Joaquín Álvarez Aguilar, former regional president of Áncash, of the crimes of embezzlement and collusion in the case of the construction of the Nuevo Chimbote criminal module.

Two of the former members of the Special Adjudication Committee of the Pacific Subregion, William Bejarano Rivera and Enrique Godoy Palacios, were sentenced to five years in prison after being found perpetrators of the crime of collusion; while the businesswoman Mariela Rivero Antúnez, considered an accomplice, received three years in prison.

Those sentenced must pay jointly and severally a civil compensation of 60,000 soles in favor of the State within one year.

According to the prosecution, In 2010, during Álvarez’s administration, the construction of the module began, and during the bidding process, the former authority and officials of the Pacific Subregion favored the businessmen of the Legal Consortium, represented by Rivero Antúnez, so that they win the good pro.

In the case of the former manager of the subregion Juan Carlos Gallo Zegarra and Cecilia Alfaro García, another former member of the Adjudication Committee, the judge ordered that the trial be reserved until they are settled.