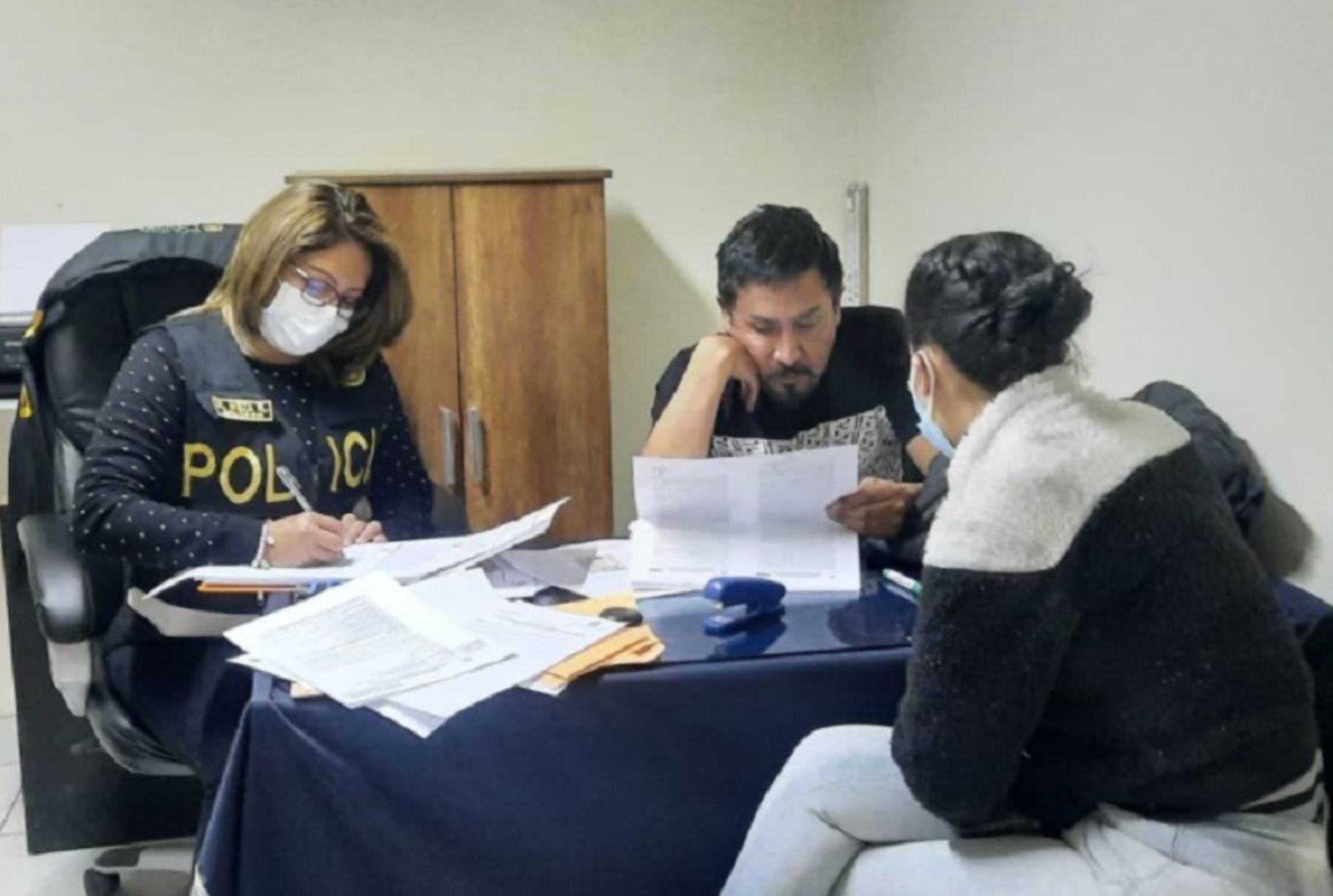 The Sixth Court of Preparatory Investigation for cases of Corruption of Officials of the Superior Court of Justice of Arequipa began today the hearing of preventive detention against nine investigated of belonging to the alleged criminal organization Los Hijos del Cóndor.

Judge José Málaga began the hearing this noon, in the presence of the detainees and lawyers, and continues at this time in the afternoon; it is expected to last a few days.

The hearing was scheduled for today by the Investigation Court for cases of Corruption of Officials, after hearing the request for preventive detention presented by the Public Ministry.

The Office of the Special Prosecutor for Crimes of Corruption of Officials made the request for preventive detention for nine of the 20 people – between counselors and officials of the regional government. investigated for crimes of criminal organization, improper active bribery and generic passive bribery.

See also  Attention! New period of low temperatures will affect the Sierra of 11 regions of the country | News