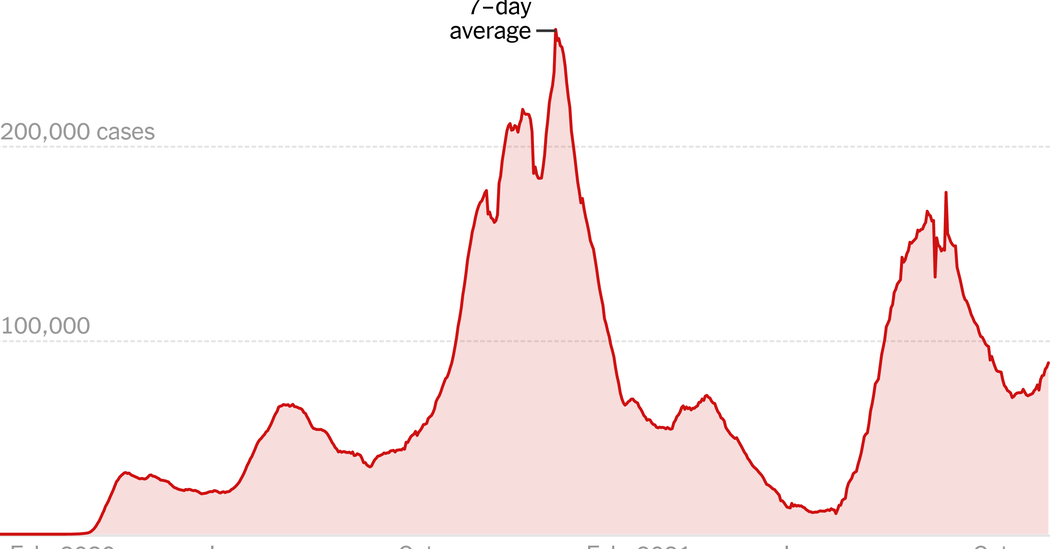 Inside hospitals during the first wave

A new documentary provides a rare look inside the US hospital system in the early days of the pandemic. The film, “The First Wave”, follows a team of health care workers at a New York City hospital as they cope with the unfolding COVID disaster.

I spoke to the film’s director Matthew Heinmann about the project. Our conversation has been condensed and edited.

What do you think will surprise Americans about the early days of the pandemic?

It has been a witness. As the American public, we were far removed from the realities of what was happening inside hospitals during this time. The Times did an incredible job of documenting it, but for the most part, Americans were taken aback by those images. Covid was constantly referred to with wartime language, you know, doctors and nurses are on the front lines. But when you look at wars throughout history, there are images. And I think that’s part of why this issue became so polarized, and why there was so much misinformation, because we didn’t know what was really happening.

What did you learn about Kovid while making this film?

See also  Five Census Findings You Might Have Missed

Was there a particular moment that resonated with you?

One of our main participants in the film is a nurse named Brussels Jabon, who along with her entire family tested positive for COVID. She was pregnant, and was intubated right after giving birth and was separated from her child and struggling to survive. The child was not able to go home as the family was still Covid positive. So their cousins ​​go to pick up the baby and drive home so that Brussels’ husband Nef can see their newborn. And as they drive, Nuff is trying to touch her through the window. That moment will always be with me. It just felt so supernatural. You know – what universe are we living in where this is happening?

To be honest, before watching the film, I thought, I don’t know if I am ready for it or not.

People are terrified after watching this film. But I think the experience of coming together and watching it with your family, or in the theatre, or however you are watching it, has been really encouraging for people. And since we’re so isolated and so isolated, it’s been really emotional to have space to reflect on what we’re seeing.