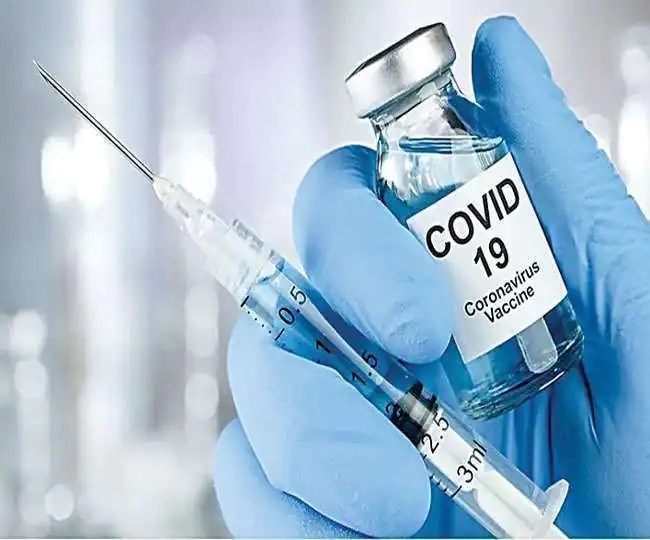 Coronavaccine is effective only 0.04 percent vaccinated people got infected coronavirus

New Delhi: The second wave of corona is currently raging in the state along with the country. The number of coronaviruses is reaching its ninth high every day. At the same time, the death toll from the corona has risen. The vaccination campaign is also in full swing in the country. However, many people have doubts about the vaccine, so there is confusion in the minds of the people whether to get the vaccine or not. But the central government has tried to dispel the confusion by releasing statistics. According to the data released by the Center, the vaccine against corona has been shown to be effective.

Since the start of vaccination in India on January 16, 12.7 crore doses of covshield and covacin have been given so far. A total of 1.1 crore doses of covacin have been administered so far in the vaccination campaign. After giving the first dose of covacin to 93, 56, 437 people, 4,208 or 0.04 per cent of them were found to be infected with corona. Statistics show that even after the second dose, 0.04 percent of people are infected with corona. So far, a total of 11.6 crore doses of Covishield have been given there.

After giving the first dose of Covishield to 10 crore 3 lakh 2 thousand 745 people, 17 thousand 145 or 0.02 per cent of them were found to be infected with corona. Importantly, 0.03 percent of people have corona after taking a second dose of Covishield. After giving the second dose of Covishield to a total of 1 crore 57 lakh 32 thousand 754 people, it is coming to light that 5 thousand 14 of them got corona. The good news is that there has been a sharp decline in the number of coronaviruses after vaccination. It also has a lower incidence of corona after vaccination. Therefore, the only expectation from these statistics is to increase the speed of vaccination.