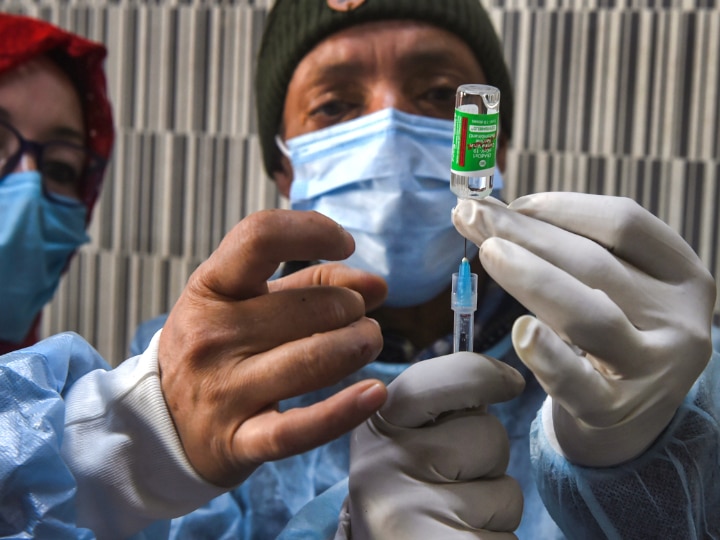 New Delhi: India has seen an increase in the number of corona patients in recent times. Against that backdrop, the country’s corona vaccination program seems to be gaining momentum. According to the Union Ministry of Health, over four crore people have been vaccinated against corona in India so far.

Have come. As of March 18, the total number of vaccines administered across the country was 3.93 crore. India ranks second in the world in the number of vaccine doses given by any country. The United States ranks first. & Nbsp;

Of the second dose of vaccine given so far, 68 percent have been given in ten states. Out of 27.23 lakh doses of vaccine given in the last 24 hours, 80 per cent doses have been given in 10 states. Maharashtra, Punjab, Karnataka, Gujarat and Madhya Pradesh are the five states where the number of corona patients is increasing. Of the new cases reported in the last 24 hours, 83.7 per cent are from these six states.

These include Maharashtra, Tamil Nadu, Punjab, Madhya Pradesh, Delhi, Gujarat, Karnataka and Haryana. Kerala has been witnessing a steady decline in the number of patients. The total number of active patients has increased by 17,112 in the last 24 hours. Maharashtra, Kerala and Punjab account for 76.22 per cent of India’s total active patients. The total number of cured patients in the country till date has gone up to 1,11,07,332. The national cure rate is 96.12 percent. 23,653 patients have been cured in the last 24 hours.