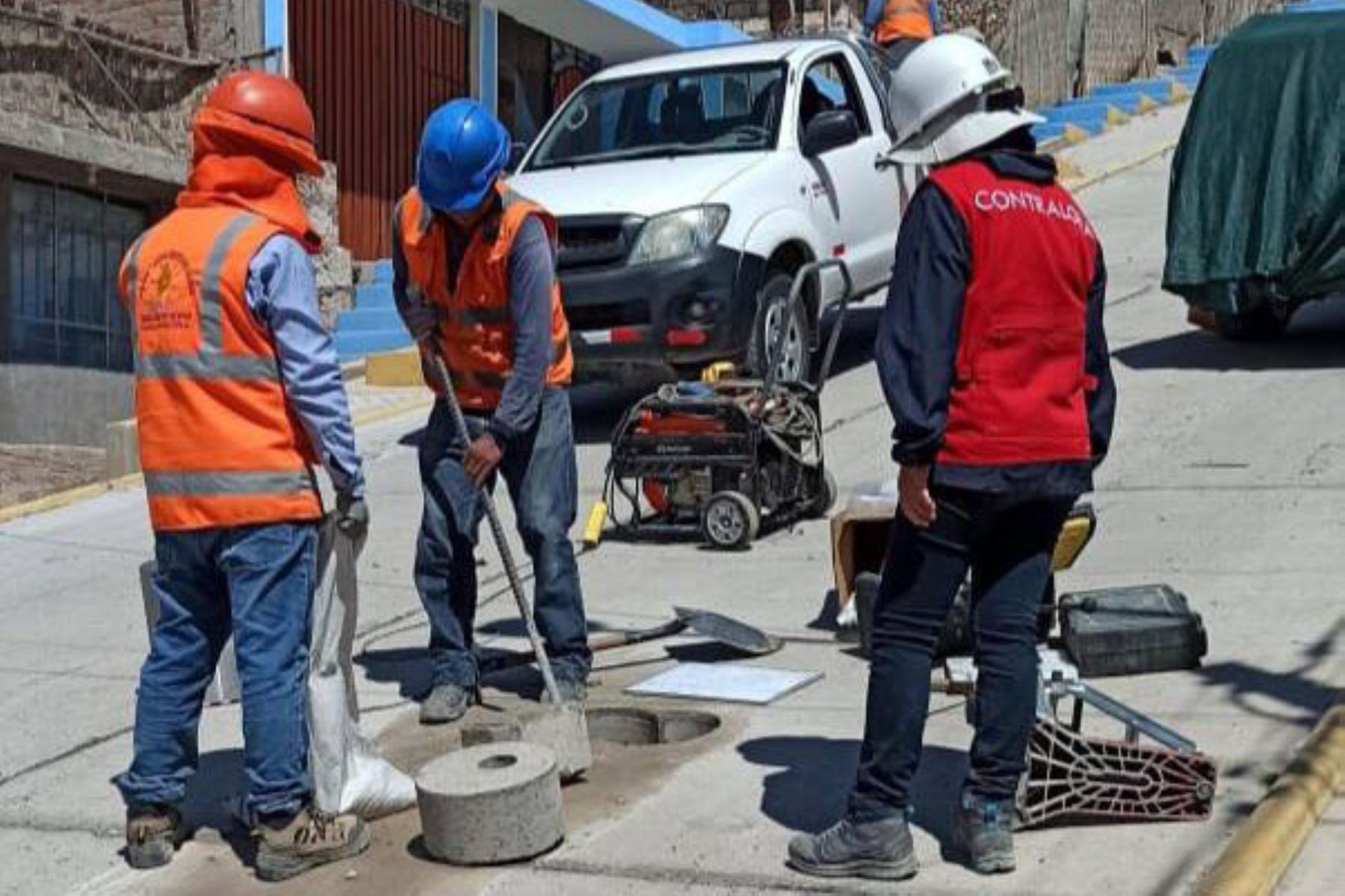 The Comptroller General detected an economic loss of 1 million 543,528 soles in the district municipality of La Joya, Arequipa region, due to irregularities in the execution of the project to improve vehicular and pedestrian traffic.

Thus, he made observations that reveal that non-executed works were approved, unmatched unit prices were paid, higher general expenses were generated, the technical specifications were breached, the work was received without correcting the observations and no penalties were applied.

Through Compliance Audit Report No. 028-2021-2-0353-AC alleged criminal, civil and administrative responsibility was identified in five former officials of the district municipality of La Joya.

The control entity notified the district mayor of La Joya of the facts identified and recommended that administrative actions be initiated to demarcate the responsibilities of the officials and servants included in the document.

It also recommended that the Public Prosecutor’s Office of the Comptroller General order the initiation of the corresponding criminal and civil legal actions.

These situations were identified by the Comptroller’s Office during the period from March 1, 2017 to December 31, 2020.

The work to improve vehicular and pedestrian traffic on the urban roads of the human settlement El Triunfo-zone C, in La Joya, was carried out during the periods 2017 and 2018 with a budget of 7 million 953,669 soles.

Health brigades locate families that have not received any doses in Nuevo Chimbote https://t.co/xTp9k7mWMx