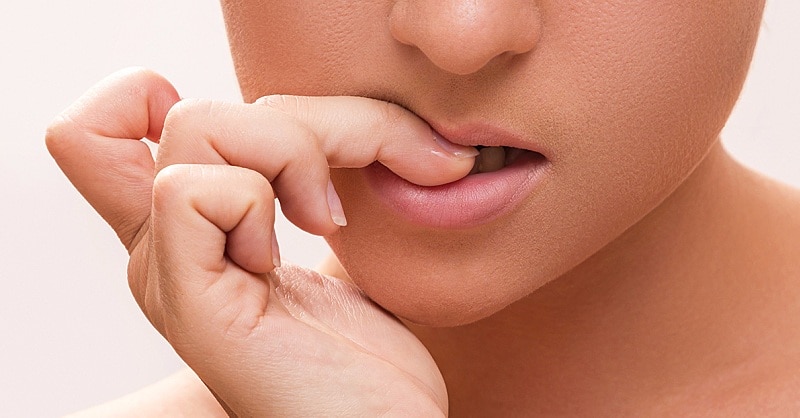 Chewing the nails can have serious consequences on health

Health: As a kid, you used to be told that nail biting was a bad habit. But no one can explain why this habit is so bad. Everyone who says this knows that eating nails is not good for health. But many are unaware of the seriousness of its effects on health.