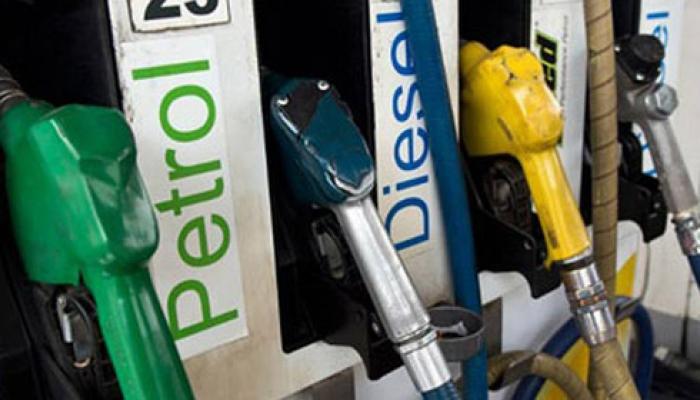 New Delhi: Petrol And DieselDespite the public outcry over rising petrol prices, the central government has said in Parliament that it has collected huge revenue on petrol and diesel prices. Since May 6 last year, the central government has imposed a tax of Rs 33 per liter on petrol and Rs 32 per liter on diesel. These include excise tax, surcharge and cess.

Compared to the rates between March and May last year, from May 6, 2020, the central government would get Rs 23 per liter for petrol and Rs 19 for diesel.

As the surcharge on petrol-diesel increases, so do the rates. This surcharge goes to the treasury of the excise tax center. VAT is levied by the state government. This means that every drop of petrol-diesel licks your pocket.

Maha Budget 2021 | There is no announcement in the budget about petrol and diesel; Disappointment of citizens affected by fuel price hike