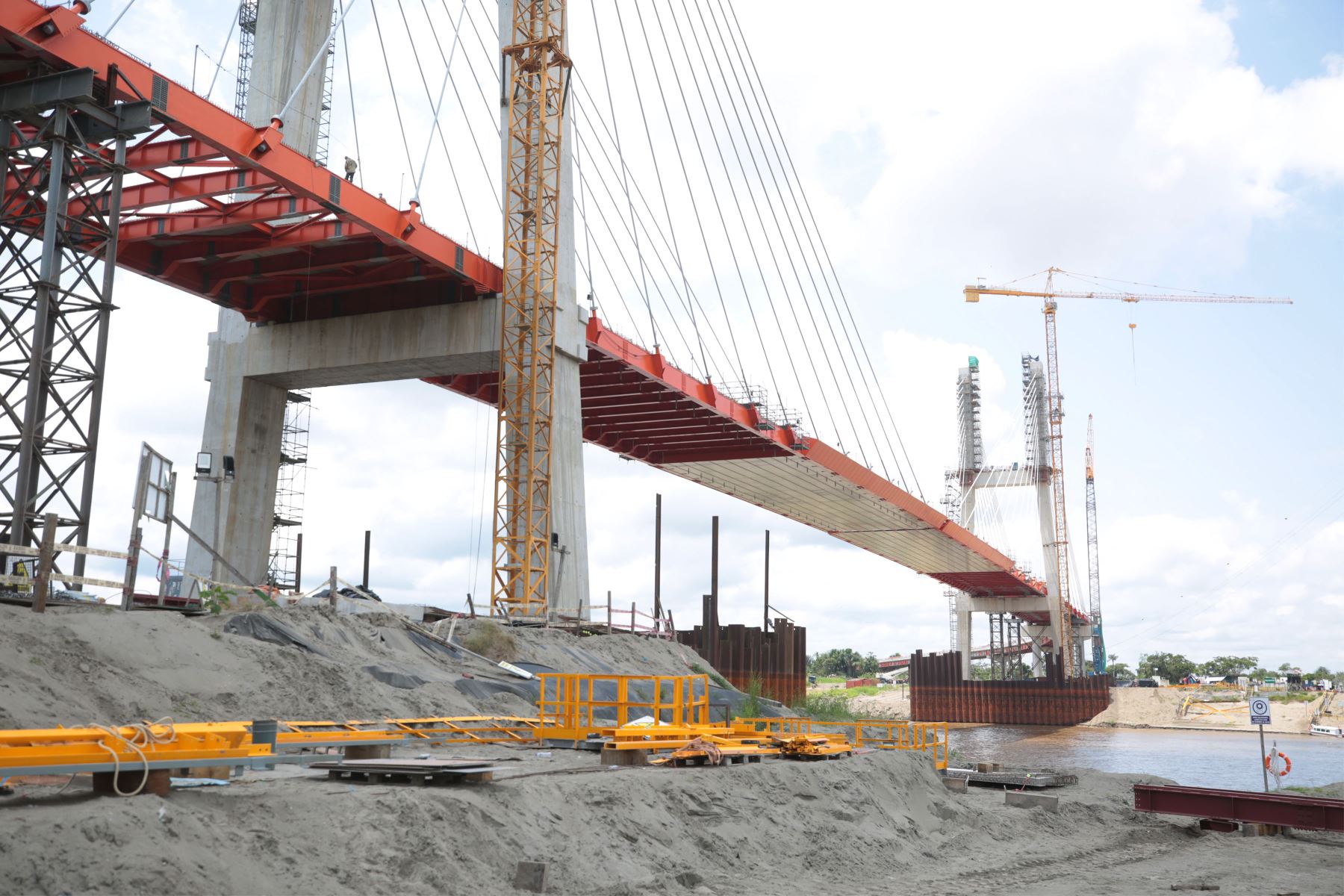 The construction sector in Peru grew by 20.2% in July this year and 37.4% in July 2020 compared to the same month in 2019, due to a high level of self-construction activity as well as the resumption of private and public projects, the Central Reserve said. Bank (BCR) gave this information on Monday.

Further, the BCR indicated that domestic cement consumption grew by 17.4% as compared to 2019, higher than the rate recorded in June, mainly due to the resumption of public and private operations. This indicator increased by 22.4% compared to 2020.

Finally, the Central Bank said that in seasonally adjusted terms – excluding all seasonal factors – the construction sector grew 0.6% in July compared to the previous month and remained above pre-pandemic levels.

See also  President of Peru: The fight against COVID-19 is a challenge for the government, the working class, the families. News | mcezone