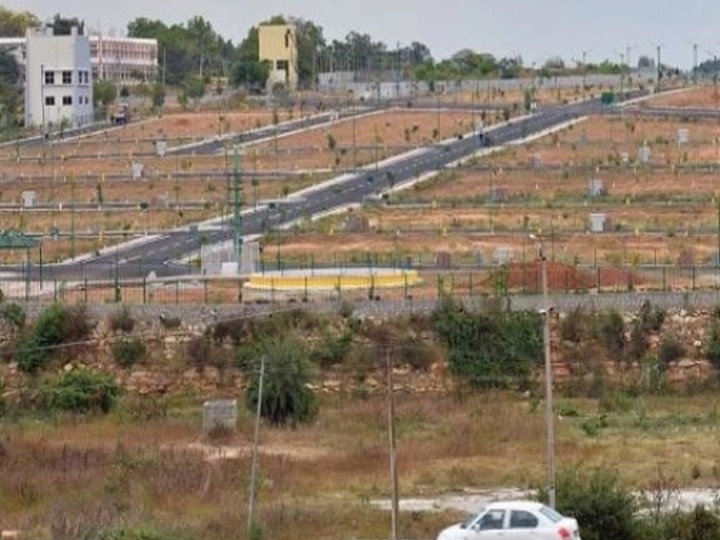 Center planned Unique ID for all land parcels by March 2022

New Delhi: Over the coming year, the central government is trying to give 14-digit unique identification numbers to all plots in the country by March 2022 and a plan has been drawn up. The central government has decided to add revenue records, bank accounts and Aadhaar numbers to the plot numbers. The Parliamentary Standing Committee has also submitted a report in the Lok Sabha last week.

It is hoped that the scheme will stop corruption in land transactions, fraud, especially bogus land transactions in rural areas. It is said that this scheme will bring a kind of transparency in the sale and purchase of land and therefore no one will be cheated. The unique identity number assigned to the land will be based on the latitude and longitude of the land. On that basis, the Department of Land Resources will keep land records.

The next step in the Digital India Land Record Modernization Program, a 2008 land digital record keeping program, is to give each plot a unique ID. It will cost Rs 50 lakh each to set up modern record rooms in each district. It will also cost Rs 270 crore to integrate these records with the revenue account.