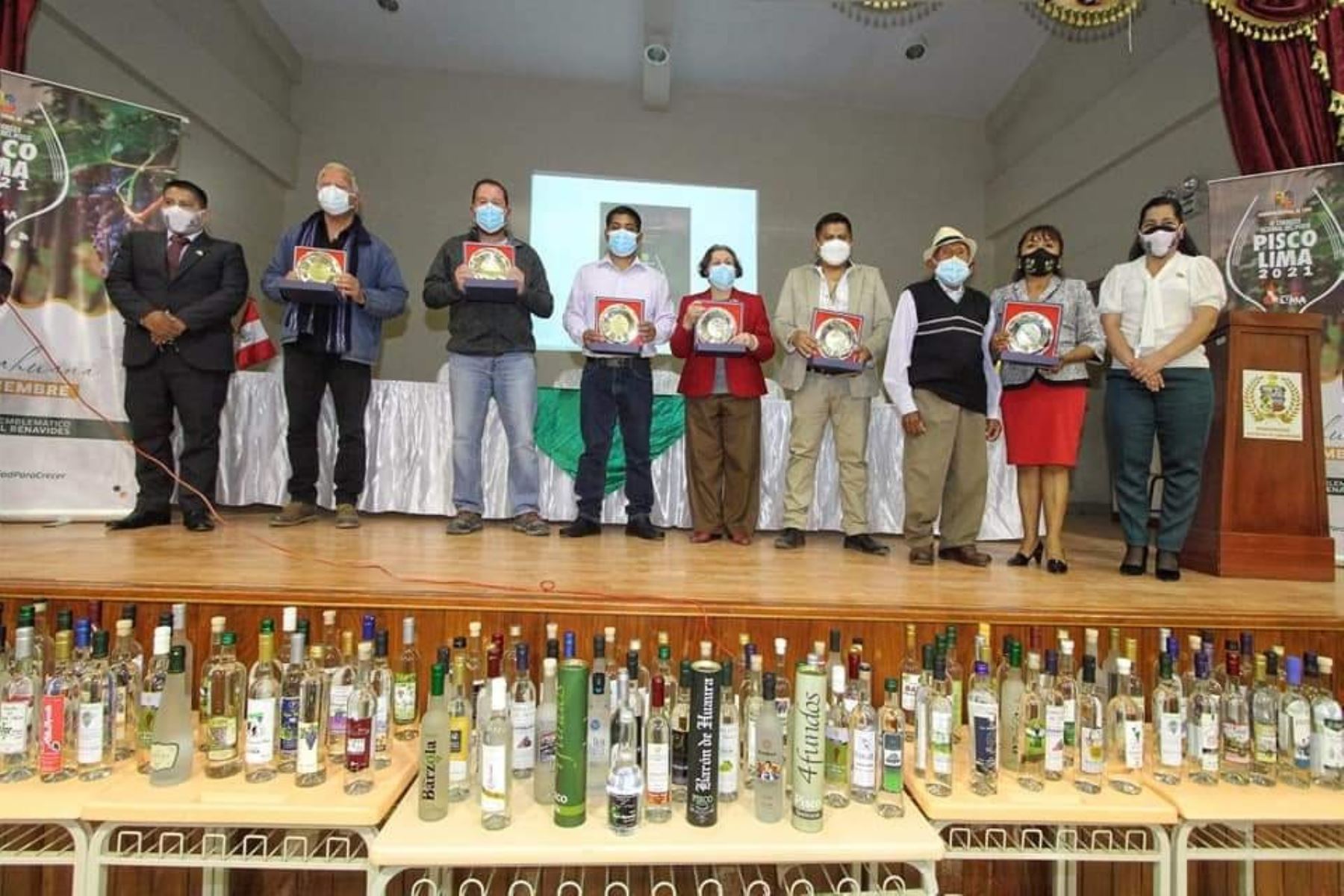 The district of Lunahuaná, in the Lima province of Cañete, brought together the main wine producers and recognized exhibitors of this chain, during the IV Regional Congress of Pisco – Lima 2021, promoted by the regional governor of Lima, Ricardo Chavarría Oria.

Áncash promotes the stocking of 10,000 trout fingerlings in Aija to combat anemia and help reactivate the economy of peasant communities https://t.co/weKoA6stHO pic.twitter.com/0vniYMSoqx