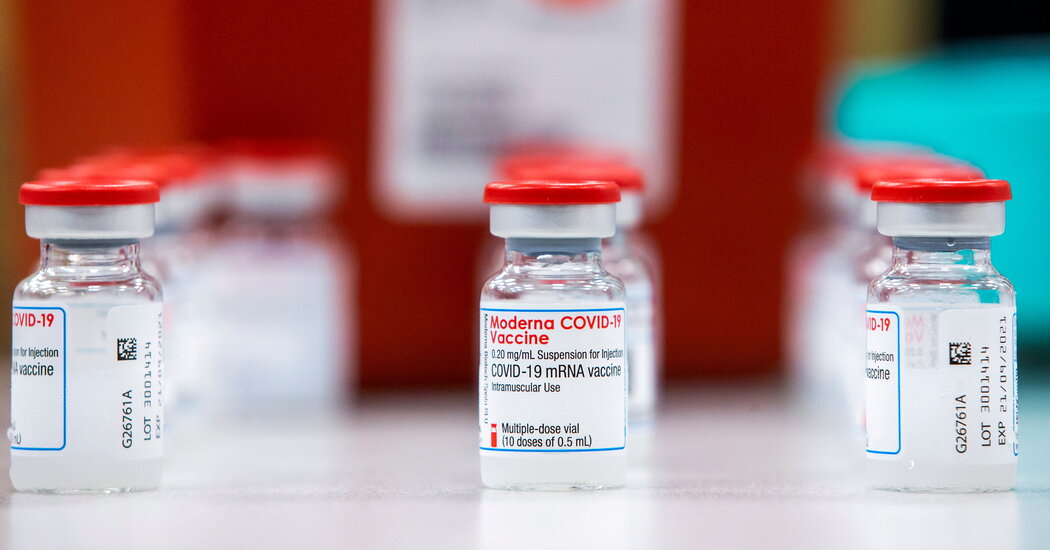 Canada has approved the Moderna vaccine for children ages 6 to 11.

Health Canada, the federal regulatory agency, previously approved Moderna in August 2021 for youth ages 12 to 17, and the dose of the latest pediatric vaccine is equal to half that given to that age group, the agency said in a news release. said in a release on Thursday.

In the United States, only the Pfizer-BioNTech vaccine is approved for ages 5 to 17.

Moderna Vaccine for Children consists of two doses, which are given at intervals of four weeks.

The additional vaccine option for young children comes as several provinces, including Ontario, drop mask mandates in indoor settings, including schools, prompting some school boards to request an extension of mask mandates with the province.

Epidemiologists expect hospitalizations to increase when public health measures are lifted, according to disease modeling released Thursday by a COVID-19 advisory panel in the province of Ontario.

Canada approved the use of the Pfizer-BioNTech coronavirus vaccine for children aged 5 to 11 in November, joining more than 2.8 million young people eligible for the shot at the time.

According to the most recent federal public health data published March 11, more than 1 million Canadian children between the ages of 5 and 11 have been fully vaccinated, and 1.6 million have received at least one dose.

Eighty-three percent of Canadians are fully vaccinated, according to the New York Times database.